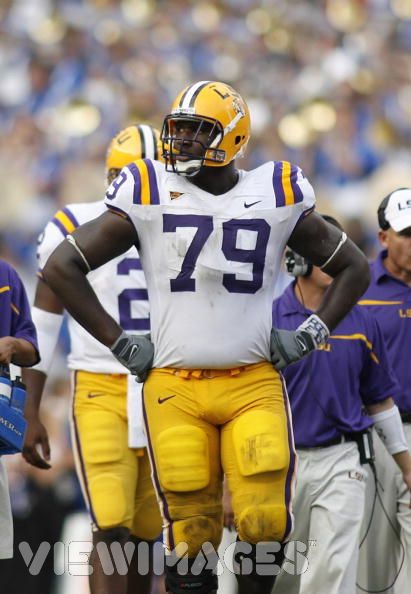 Not a picture of a hot coed.

This is an incredibly accomplished group of seniors, and they want to go out on a good note.  Kirston Pittman remains (for now) the only college football player ever to play for two BCS national championship winners.  A handful of Tigers from the 2007 team were on the 2003 team as well, but only Cousin Kirston actually played in the game.

I would like to give these guys a great send-off, to make up for their penultimate Tiger Stadium game last week.  Yes, after the rousing success of the last several years, this year's seniors may not have met their goals for this particular season, but if it ends right it will still be a very good season to top off a bunch of great careers.

So, if you're going to this game, please show these guys all the love you can.  They've earned it in the last 4 to 6 years.