Spring Football Begins on Thursday: A Look at the Offensive Line

Share All sharing options for: Spring Football Begins on Thursday: A Look at the Offensive Line

I know that the basketball season is coming to its climax, and that the baseball team is starting its season.  However much those sports are fun to follow, we all know that football is where the excitement is around these parts.  Football begins its annual Spring Practice session this week, and there are some changes on the way.  Here at ATVS, we are going to profile some of the more interesting things to keep up with as far as personnel goes.

First, the Spring Practice session is going to be more spread out this year than has been typical.  Spring Practice is limited by rule to 15 sessions, and if you have a Spring Game, that counts as one.  This season, the coaches will only have 3 practices per week with a break in the middle, so the Spring will be spread over about 5 1/2 weeks.  The Spring Game is April 15. The purposes of this are to give the new coaches more time to evaluate the players between practices, and to give the players more time between practices to study and digest the schemes and the playbook.  This is especially important on the defensive side of the ball, where there are few set positions at this time.

We'll start looking at some position battles to watch for in this Spring season, starting with the offensive line: 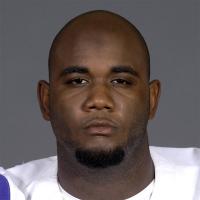 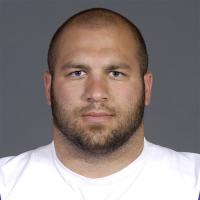 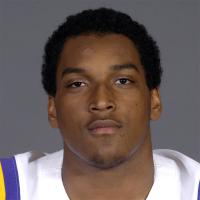 There's some nice veteran presence on the offensive line for this coming year with long-time left tackle Ciron Black returning along with 2-year starter Lyle Hitt and 1-year starter Joseph Barksdale manning the right tackle position.  The only mystery here is whether Lyle Hitt will end up moving to center or not.  The topic has been discussed regularly.

Whatever happens, LSU will have to replace 3-year starters Herman Johnson and Brett Helms, along with Ryan Miller, the primary backup lineman at both guard and center each of the last two seasons. 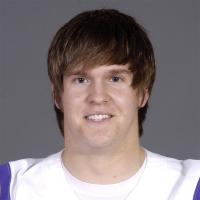 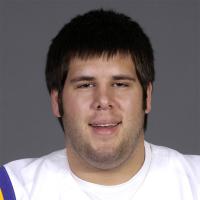 These two guys figure to be the key contenders for at least one of the two open starting positions on the offensive line.  On the left is Josh Dworaczyk and on the right is Will Blackwell.  Both are redshirt sophomores, and both saw significant time as reserve linemen last year.  The coaches have always seemed particularly high on Dworaczyk.  They are both guards, and hope to replace Herman Johnson on the left side of the center.  If Hitt moves to center, both figure to slide into the starting lineup. 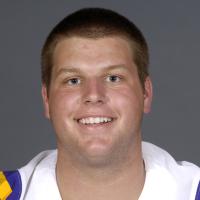 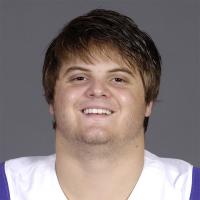 If Lyle Hitt doesn't make the adjustment to the center spot, then Les Miles will have to find a center on the roster.  In that event, that center will probably come from this group.  On the left is redshirt freshman P.J. Lonergan, and on the right is redshirt sophomore T-Bob Hebert, the son of former New Orleans Saints quarterback Bobby Hebert.

T-Bob would appear to have the inside track due to his experience playing last season, where he saw a good bit of playing time, especially on special teams.  T-Bob will be limited in spring, however, as he recovers from blowing out his knee.  T-Bob may end up seeing a position change in any event, as rumors have it that he will end up moving to fullback, where his size and quickness will be a big advantage for him, whereas he is somewhat light for an offensive lineman.

Other scholarship offensive linemen hanging around include sophomore Greg Shaw (left), who saw time last year as the backup to Ciron Black, a role he will resume this year.  Right from Greg Shaw are redshirt freshmen Alex Hurst, Thomas Parsons, and Clay Spencer.  These players figure to slip into the two-deep this year.  Of the group, Alex Hurst, former Mystery Man, appears to be the guy of whom big things are eventually expected.  He looks like the heir apparent to Joseph Barksdale at right tackle.  When he was recruited, no one knew who he was.  Now it is becoming apparent that the coaching staff thinks very highly of him.  He could end up challenging for a starting spot if he can move to the interior.

It will be interesting to see how this all shakes out.  Barring injuries, we know who the tackles are, but the rest of the line is far from settled.