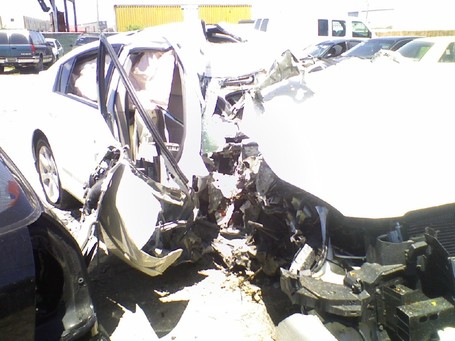 That's about it for now.  I know this was kind of a hit-and-run thing.  These are just topics I wanted to touch on but didn't think warranted a full post.