Should Coaches Turn In Other Coaches For Cheating?

Share All sharing options for: Should Coaches Turn In Other Coaches For Cheating? 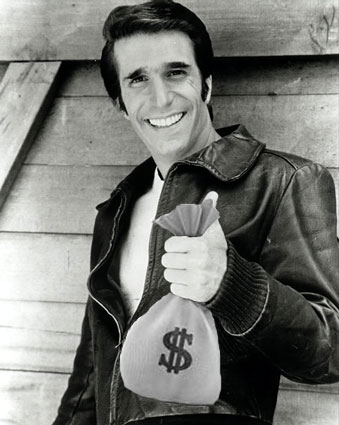 On the way to one of my most hellacious days as an attorney yesterday, I heard an interesting and thought-provoking discussion on sports talk radio (of all places for interesting and thought-provoking discussion!).  The topic was how the SEC should police itself for cheating, and whether or not schools and coaches should turn in other schools and coaches when they discover cheating.

It's an interesting topic, not least because there are many varied viewpoints on the subject.  It is said (without proof, really), that in the olden days of Bear, Cholly Mac, Vince Dooley, Johnny Majors, et al., that when one coach discovered that another coach was cheating, the discoverer would call the discoveree on the phone and tell him to knock it off, and that was that.

I question the veracity of this story, and I wonder if the discoveree upon detection just started covering his tracks a little better.  Nevertheless, the SEC had a reputation then (and some would say it has a reputation now) of being a conference where the cheating was (is) out of control.

Which brings us to today.  The more genteel of us say that the old way was best.  It represented civility, culture, fraternity, yada, yada, and yada.  Let's assume for a second that the mythological past is not as mythological as cynical old me imagines it to be.  What about today's SEC?  Can Urban Meyer call up Nick Saban and say, "Hey Nick.  We keep hearing rumors of some strange doings up in Gadsden.  Please have a talk with your Red Elephant Club about it."  Can Les Miles call Steve Spurrier and ask him to cut out whatever impropriety he's into?  Can Lane Kiffin call anyone?  Will they even give Kiffin their numbers?  Could Bobby Petrino have called Tommy Tuberville?

Look, I'm all for giving civility a shot.  Heck, as a lawyer, I know it's usually worth your time to at least TRY to work something out before you go and file something.  However, I also know that sometimes it is not worth your time and effort to even give it a shot, which brings us to the question of what to do if the nice-guy approach doesn't work. 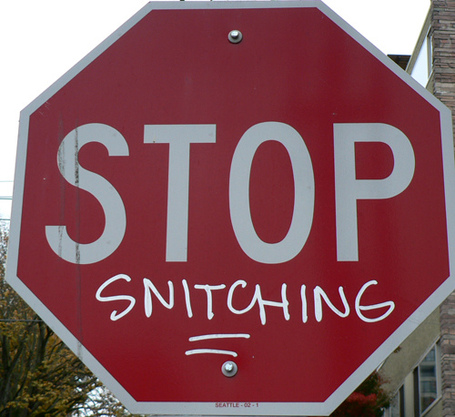 It seems to me that once the civil approach fails, a coach who knows of shenanigans has three choices:  a) turn him in to the "authorities" for lack of a better word, b) respond in kind, or c) accept it and continue abiding by the rules to the extent that he is.

The problem with c) is of course that it could lead to ruination and unemployment.  I suppose if it's Mississippi State that's cheating, you at least have a couple of years head start before it really starts to affect you, but MSU had a pretty darn good football team when Jackie Sherrill was out there cheating his butt off to get him one.  I can't think of one football team in the conference that is so that it would not be a very dangerous team with the addition of just a little more talent.  Nor can I think of a football team that is so good that it wouldn't benefit from being just a little bit better.  Thank you, most competitive conference in America!

The problem with b) is that it leads to a cheating arms race.  All you need is one unapologetic cheater, a code of silence, and a group of coaches not interested in coaching in the WAC to soon have everybody paying everybody under the table.  Not only that, but in schools that recruit not only against SEC opponents, but also against non-conference opponents (LSU recruits against Texas and Oklahoma, Florida recruits against Florida State and Miami, Tennessee and South Carolina recruit against a lot of ACC teams, etc.), you would have a lot of cross-conference influences.

You would also have a lot of coaches from other conferences knowing what's going in the SEC and we would soon get a reputation not just for playing the best football, but also for being the dirtiest about it.  The SEC would again develop a reputation for being out of control and completely contemptuous of the rules.  The Texases and Florida States of the world then would get the NCAA involved and the whole conference would take a big hit.

No, I think that if the civil approach doesn't work or is unavailable, the only real option is to report the transgressor.  Every other option leads to chaos or ruination.  It's not a popular option, and it's certainly dangerous.  If you go around turning in other teams, you better be sure your own team is clean or there will be hell to pay.  Also, you might better be careful of being subpoena'd by boosters of opposing teams.

The passion that drives college football and makes it the best sports league going also leads to a lot of ugliness when that passion is turned around.  You see it when recruits spurn the in-state school to go to a rival.  You see it when Phil Fulmer allegedly turned in Debose-era Bama for cheating.  You see it in lots of places, but I see no viable alternative to turning informer when an opposing team is breaking the rules and won't stop.