5 Keys To A Successful Season, Part 1: Veterans Step Up

Share All sharing options for: 5 Keys To A Successful Season, Part 1: Veterans Step Up 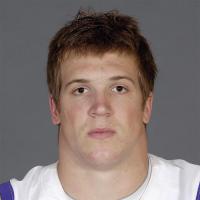 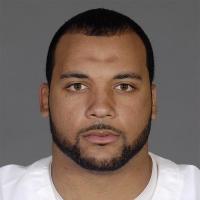 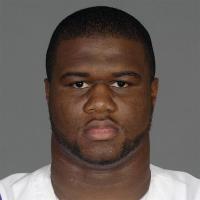 These three players, two seniors and a 4th year junior, are all going to be counted on to make plays this year.  Cutrera and Levingston have been the consummate role players in their careers.  Both have waited their turn behind good players who were ahead of them:  Cutrera's been behind Darry Beckwith and Levingston has been behind Tyson Jackson, Tremaine Johnson, and Kirston Pittman.  The way is cleared for these two to stake a claim to a starting spot and both are reportedly having great offseasons. 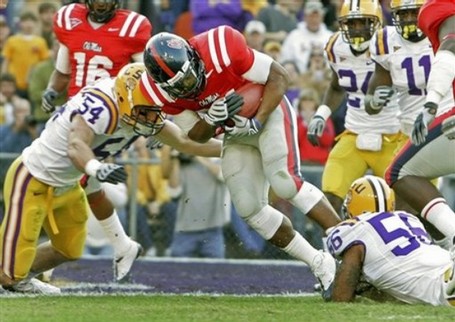 In particular, people are saying Jacob Cutrera has really increased his level of play.  He has always been a solid backup, but now people are saying he's one of the best players on the defense.  It might surprise you to learn that Cutrera has actually started in 5 games; one in his freshman season, two in his sophomore season, and two in his junior season, and he has 91 tackles on his career, including a career high 11 tackle game in his freshman season.  His junior year was actually less productive than his freshman season from a tackles standpoint, even though he filled in for an injured Darry Beckwith for part of the season and played significant reps in every game.

They are saying that he is a man among boys this year, and really ready to increase his production.  In particular, Cutrera will have to improve against the pass, and will have to make more "big" stops, i.e. stops for losses or for short gains.

Lazarius "Pep" Levingston has always looked like a good player at his defensive end spot.  When he gets into the game, he always gets penetration into the backfield and makes plays.  He has only made 17 tackles on his career, but 5.5 have been for a loss, which I think is a very good ratio for a defensive end.  He has simply been behind a very deep and very veteran defensive line corps led by the likes of Tyson Jackson and Kirston Pittman.  The opportunity just has not been there.  Pep is probably the player who will most benefit from having 5 of our top 8 defensive linemen graduate or leave early.

The coaches expect Pep to step right into Tyson Jackson's spot and be a playmaker on defense. 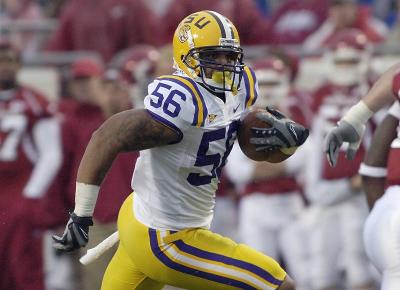 Riley has been a starter, and I for one expressed surprise at how much offseason hype he is getting.  Perhaps I shouldn't though.  However, CFN was not the only accolade he received, as he was also 3rd Team Pre-Season All-SEC as chosen by the coaches.  He was a Butkus Award Finalist last year, an honor that came as a big surprise to me.

Riley has a surprising 88 career tackles including a surprising 60 last year.  He was the defensive MVP of the Peach Bowl (still refusing to call it by its official name) with 11 tackles and an interception, his second interception of the season.  Was that performance in the Peach Bowl the start of something great?  Is this a guy who should have redshirted in his freshman year?  I would love to think that Riley is due for a breakout year under the tutelage of master linebacker coach John Chavis.  In particular, you have to love what he was able to do in pass defense at the end of last year, picking off a pass in each of his last two games.

Like with Cutrera, we will want to see more big plays from Riley.  More plays being made at the line of scrimmage or behind it.  We would like for him to continue being productive in pass defense.

The LSU defense certainly looks to be improved over the nightmare that was last season.  If these three guys show themselves to be impact players rather than just role players, they could take a defense from good to great and help put us on the road to a special season. 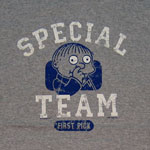