5 Keys to a Successful Season, Bonus Edition: We Must Be Road Warriors

Share All sharing options for: 5 Keys to a Successful Season, Bonus Edition: We Must Be Road Warriors 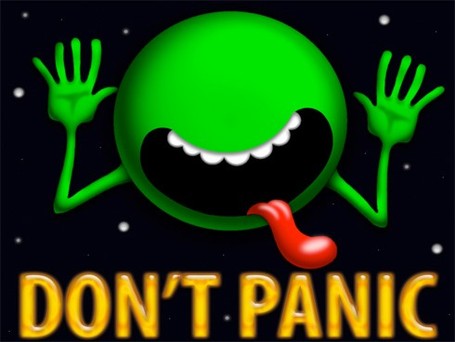 This blog's tagline is adapted from a Douglas Adams novel, may he rest in hilarious, zany, but oddly serious-minded peace.  For those of you who are not fortunate enough to be familiar with the works of Douglas Adams, he is the writer of the famous Hitchhiker's Trilogy, which eventually grew to include five books, The Hitchhiker's Guide to the Galaxy, The Restaurant at the End of the Universe, Life The Universe and Everything, So Long And Thanks for All the Fish, and Mostly Harmless.  In keeping with the Douglas Adams tradition, our 5 part series on keys to a successful series (Part 1, Part 2, Part 3, Part 4, and Part 5) will expand well beyond 5 parts.

Now that we have told the story of the 5 Keys to a Successful Season, we have realized that there is just more story to tell.  Perhaps there are an infinite number of keys to a successful season. 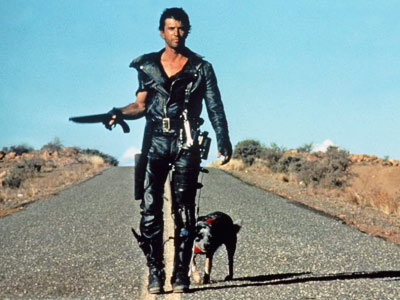 Today, we discuss how important it will be for us to perform on the road.  Here is our road schedule:

LSU's road schedule is arguably the toughest in the conference.  Let's look at the comparisons:

OK, I'll grant that Arkansas has a tougher road schedule than we have.  They play all of the three best SEC West teams (from the perspective of today) on the road, and they play Florida on the road.  Tennessee has it pretty tough onthe road too, and Vandy and Georgia both have 6 road games, though outside the Florida game, Georgia's does not look that daunting by SEC standards.

However, if you consider only the 5 teams most expect to seriously contend for the SEC championship (LSU, Bama, Ole Miss, Georgia, and Florida) LSU's is probably the toughest by a good stretch.

To make it to the SEC Championship Game, we need to plan to win at least 3 of our 4 road games in the conference, and possibly all 4.  If we finish the regular season with only one conference, we will in all likelihood make it to the SECCG.  If we finish with 2 losses, it wil probably depend on who those losses will have come against.  If we have beaten Bama and Ole Miss and lost to Georgia and Florida, I would like our chances, though it would be by no means certain.  If we lose to either Bama or Ole Miss, we would probably have to win the rest of our games to have a good chance.

However you look at it, we have to win tough games on the road, and I am going to include the Washington game among those.  Washington is not a conference game, but a loss there would be very damaging to the psyche of the team.  For what it's worth, College Football News ranks Washington at #65 among FBS teams, which is only 3 spots behing Mississippi State, the lowest rated SEC team.  They aren't on our level, but they belong on the same field with us.

If we look back to the 2006 season, we had a very talented team, probably more talented than either of our two recent national championship teams.  That team had 4 tough road games, @Auburn, @Florida, @Tennessee, @Arkansas.  They were all ranked in the top 10 at the time we played them.  Even though the LSU team may well have been superior on paper to all of these teams except for Florida, with whom we were even, we were only able to go 2-2 on the road, and it killed our chance to play for the SEC Championship or to play for the National Championship.  (I'm still bitter about that Auburn game, btw).

This year, to meet our goals (SEC Championship), we need to be Road Warriors.  We need to figure out how to beat good teams on the road.