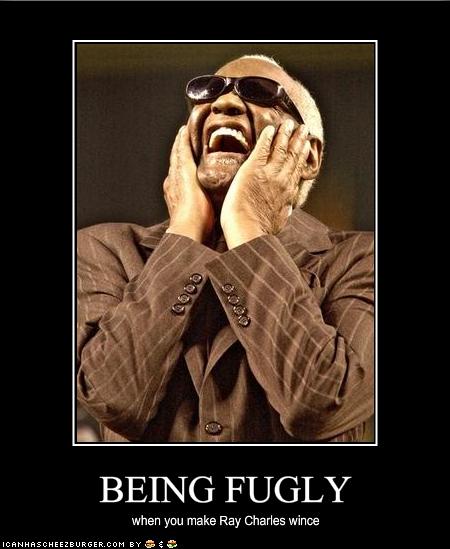 It was a boring game, but not in a good way.  It was an ugly, sloppy, uninspired win over a clearly outmatched opponent who was playing a lot harder.  Wins are wins, but let's move on as quickly and as far as we can.  The quick observations before looking at the stat sheet.

-- It jet keeps getting worse for Jordan Jefferson.  I see what Miles was trying to do.  Give his embattled QB some passes, let him play pitch and catch against McNeese to build his confidence back up.  But then it didn't work.  and then he kept putting Jefferson back in the game giving him yet another opportunity, when it just became another chance to fail.  Every time we think Jefferson has bottomed out, he finds a new low.  This feels like the bottom.

-- It was a night so terrible even the usually reliable Josh Jasper had a bad night.  He even almost messed up the opening coin flip, as he came dangerously close to deciding to kick the ball after McNeese deferred.  LSU Game Program jinx.

-- The defense put in a fairly "meh" performance, but they barely blitzed at all.  This was a vanilla playbook and it seeped down to the effort.  The safety was cool though.

-- Turnovers lead to both McNeese scores.  Take care of the football.

-- OK, a penalty took away Russell Shepard's big catch and there was the procedure penalty on Toliver in the red zone, but other than that, penalties were kept to a minimum.  Not many silly penalties.  Not zero, but it was an improvement.

-- Ridley and Ford each scored two touchdowns.  Michael Ford was one of the few guys who had a big night.

-- Style points don't matter.  At the end of the year, no one will care how LSU looked against McNeese.  What matters is how this team plays against Auburn and Alabama.  This is the heart of the season coming up.  Let's hope Les gets the team ready for it.