LSU - McNeese State: A Viewer's Guide to the Sunday Replay

Share All sharing options for: LSU - McNeese State: A Viewer's Guide to the Sunday Replay 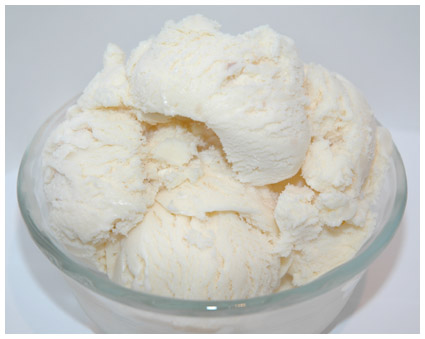 We probably shouldn't be surprised by this performance. We all assumed LSU could throw their jock-straps and that would be enough to beat McNeese State. Clearly the players and coaches agreed, and it would be tough to argue. The Tigers just out-athleted the Cowboys without much thought or effort.

But on that note, here are a few observations to watch in the Sunday replay: