LSU - Auburn: A Viewer's Guide to the Sunday Replay

Share All sharing options for: LSU - Auburn: A Viewer's Guide to the Sunday Replay 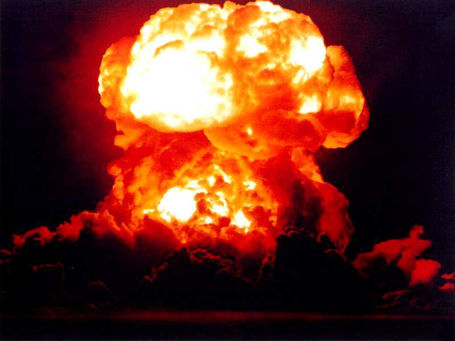 The Tigers got hit with a New-tron bomb. Get it? I hate myself.

Honestly there isn't a ton to say about the effort - Auburrn was the better team really. In these situations, LSU fans tend to focus on everything that went wrong and forget about the other 11 guys from the other school. And that's not to say our Tigers didn't shoot themselves in the foot a couple of times. But the bottom line on this game is that Auburn simply beat LSU at the line of scrimmage on both sides of the ball. Period, end of story.

But on to the Sunday viewer's guide.