LSU - ULM: A Viewer's Guide to the Sunday Replay

Share All sharing options for: LSU - ULM: A Viewer's Guide to the Sunday Replay 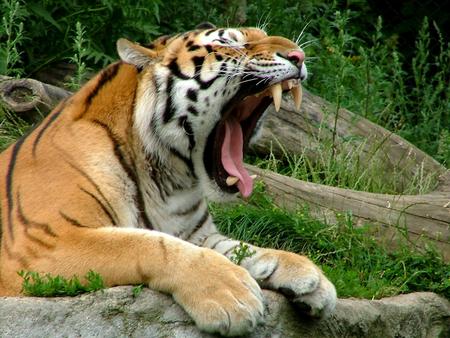 Very odd game. It's hard to call a 51-point shutout underwhelming, but that was kind of the case for LSU-ULM. And that wasn't really a surprise, to be honest. I expected the emotional letdown, and I was skeptical of one great game suddenly reversing a season-plus of offensive struggles. The silver-lining to that is that we've seen the Tigers play detached football before and still not win by this much, against even worse competition. On to the observations: