Share All sharing options for: LSU - Alabama: A Viewers Guide to the HELLLLZ YEEEAHHH!!!

You know, the best thing I can think to say about that game is that it was damn satisfying. On to the good stuff... 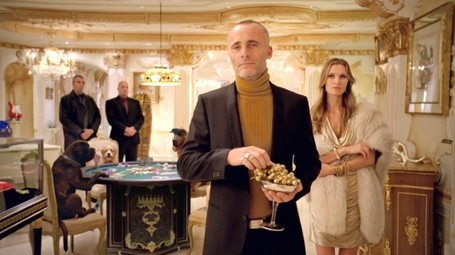