Ladies and gentlemen, it could be worse.

Share All sharing options for: Ladies and gentlemen, it could be worse.

Hello.  My name is James "Jrlz" Hunter, and I'm here to tell you some good news to divert you from the pain that is LSU basketball.

It could be worse.

So instead of meditating on our mess, let's be happy we aren't Alcorn State. 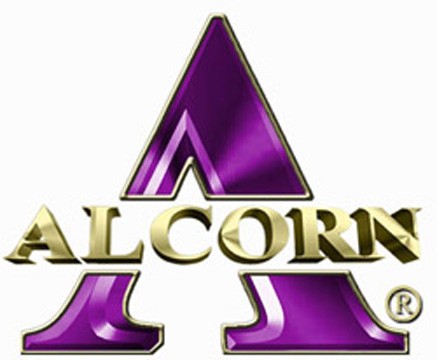 For one thing, we can be happy that we do not own the ugliest logo in history.

Second, we can also be happy that our basketball team, as pathetic as it is, is not as bad as Alcorn State's.

They played Kansas, sadly.  Kansas went on a 36-0 run en route to a 97-31 smacking.  Somewhere in heaven, Steve McNair was kicking a hole in his door.

So put on a smile and realize it could be worse, and remember, whenever you're feeling down, you can always pick on some poor SWAC team.