Share All sharing options for: My Spring Game Thoughts

This is all pretty self-evident but I still feel the need to put a disclaimer on all of this.

Tip'o the hat to Mikeno

Whenever you're going to break down a team's spring game, there's only so much you can read - good or bad. Plenty of past spring games have not looked indicative of the team to come that season, again, in good and bad ways (nobody, and I mean nobody saw LSU's offense tanking so badly after last year's spring game, ditto the 2008 defense in its spring game). So I'm going to ask (and perusing the message boards, clearly this is asking a lot) that everybody not freak out and jump to conclusions.

With that said, here are a few observations: 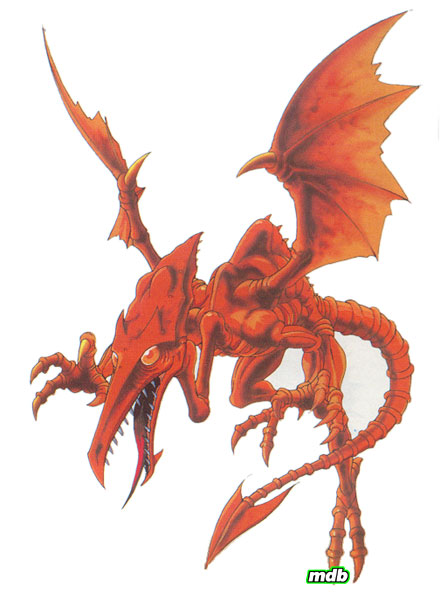 Let it not be said I do not recognize a meme when I see one.