Share All sharing options for: Link Gumbo 8/13/10 - THE LAST DAY OF SUMMER 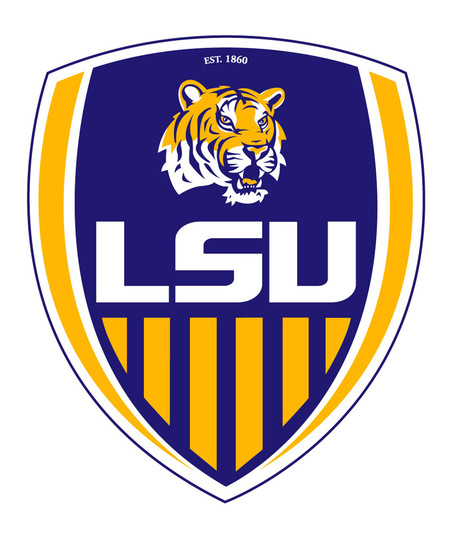 What kind of football did you think I was talking about.

This is it, Ladies and Gentlemen. The final day of 2010 without any kind of LSU Athletics going on. You have made it through the desert and the Oasis of Fall is within sight.

Athletic competition will begin this year with your 3-straight SEC West Champions LSU Soccer team. Loaded with some of the best talent in the country, they are expected to make a serious run at this year's College Cup. I'm not going to pretend I know enough about soccer to give you a good run down of this team, but I highly suggest you check out Asst. SID Will Stafford's previews of The Defenders, The Midfield, and The Front Line.

And what better way to open the Season than with a HUGE Non-conference matchup on the road Saturday Night at Texas. I hope to use this match as revenge by proxy for all of UT's conference shenanigans this off season. I'm looking for a way to watch it, and I might even put up a game thread so keep an eye out. After the break, some practice videos and interviews, along with the rest of this morning's news.

FALL CAMP REPORTS: Laney at The Advoc has a tremendously detailed look at some of the practice exercises from Thursday (video to come soon); Joseph Barksdale, taking over Ciron Black at LT this year, is looking forward to being the leader of the O-Line; TigerRag.com has a bunch of videos from Wednesdays practice; Say what you will about Jarrett Lee, but you'll have to throw him off the team to get rid of him; Tyrann Mathieu's got that swagger; Brad "Wing It!" Wing has actually been back with the team since Sunday; And if you thought Hawthorne had trouble with duplicate numbers before, You ain't seen nothing yet.

So after some schmuck at CBS called Les Miles "a bad guy -- literally, a subspecies of human being" he again had to address the issue of grayshirting. Laney at The Advoc says Do not fault the successful participant in a flawed system; try instead to discern and rebuke that aspect of its organization which allows or encourages the behavior that has provoked your displeasure. (<---and THAT is how you fill a word count people)

It might just be me trying to justify things, but K.C. Ross-Miller's failure to qualify by NCAA standards is a little less shocking when you consider that his father is both the principal and athletic director at the non-accredited high school that he went to. This story warrants a little more investigation I think. On the plus side, HUGE turnout at walk-on tryouts yesterday. At least, I think that's what CTJ means...

A little recap of the recent baseball losses, just so we are all on the same page.

P Chris Garrett (Tommy John, might be available in April)

So, if you have an arm and some eligibility left, it might be a good time to stop by CPM's office on Gourrier. Otherwise, it's going to be another nervous weekend baseball fans.

The Legend of PURPLE DRANK continues.

Here are some more details on that Stadium Repair fundraiser.

In Local News, SB Nation has added a MAC blog and an Okie State blog in the last few day. Do patronize their establishments. And Shakin' The Southland continues it's 2000 level course on formations and tactics, today covering the Bear Defensive Front.