Share All sharing options for: Know your enemy- Notable Alumni of North Carolina

Now here's a little something I'm gonna do each week before a game, similar to what I did on my now-defunct LSU-miscellanea blog Save Toonces- search out the interesting alumni of our opponent and post 'em here. 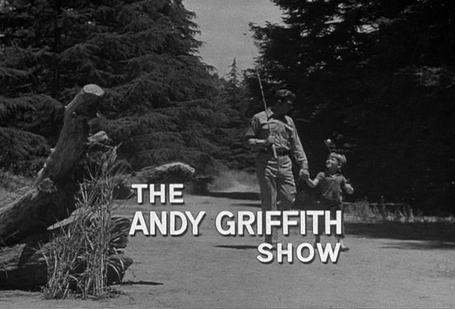 Famous for: The Andy Griffith show, in which he played the role of Andy Taylor, Sheriff of Mayberry. Also, this beloved comedy monologue on football from 1953.

Related: Don Knotts, aka Barney Fife, did not go to college, but was born and raised in Morgantown, West Virginia, the home of a certain other school we'll be facing this year.  Ron Howard, who was Opie before he became an Academy Award-winning director (A Beautiful Mind), is a USC film school dropout. 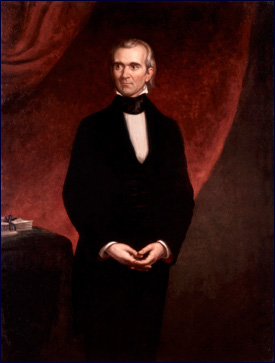 Famous for: Being the 11th president of the United States, The Mexican-American War.

Related:  UNC had just eighty students when Polk was there.  LSU has no U. S. President to its name (at least until JaMarcus Russell turns 35) but we do have Hubert Humphrey, who served as Vice President under Lyndon B. Johnson. 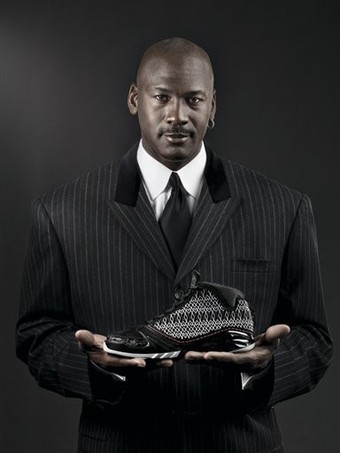 Also Known as: Air Jordan, His Airness, The Hanes Man Himself

Possessions: The Charlotte Bobcats, an insane amount of endorsements despite being twelve years retired, F-you money.