Ahh yes, it's about that time again folks. LSU football is now less than a month away, camp is starting and the LSU roster is officially up to date with pictures of all (well, most) of the new freshmen, as well as the new pics of all our beloved veterans. Few things give me as much pleasure as perusing the new pictures and drawing asinine conclusions/ridiculing the shit out of the mugs of all these guys that make our hearts beat every Saturday during the Fall.

I think it's best to do this in numerical order, to assure all that I'm not discriminatory in any manner. 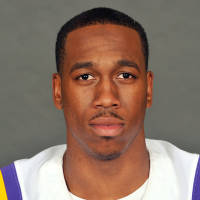 I give you, the Rueben Randle face: One, Two, Three, Four, Five, Six, Seven... dozens more. 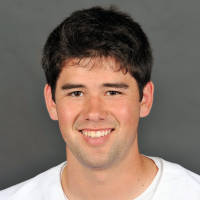 via image.cdnl3.xosnetwork.com
"We look forward to having Zach Lee as our starting QB." - Les Miles
"Just smile and act like you are listening. Smile and nod." - Zach Lee 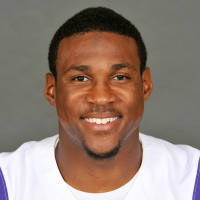 Depicted above is Peterson's response after being told that he couldn't cover Julio Jones. 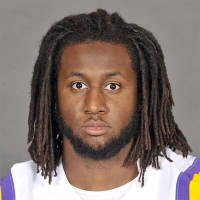 These eyes are watching you. 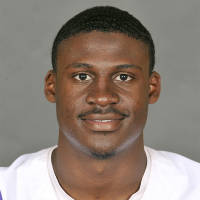 If talent is decided by best mustache, Morris Claiborne is the best player on the team. 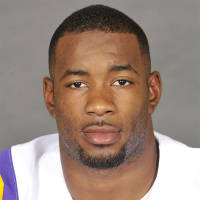 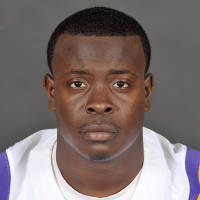 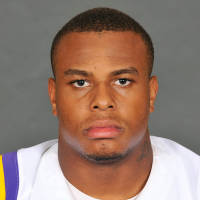 "Who stole my hamburger?" 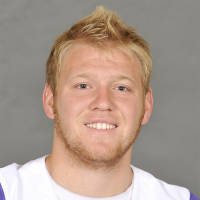 "Dude, I know. So they call it a fro-hawk. Awesome right?" 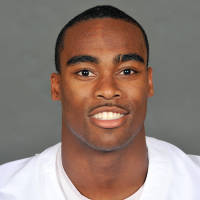 "Michael, how many people does it take to bring you down?" 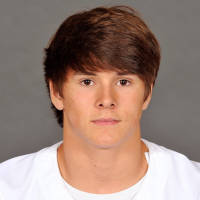 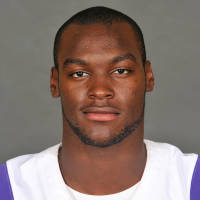 Barkevious wasn't amused upon hearing he won name of the year. 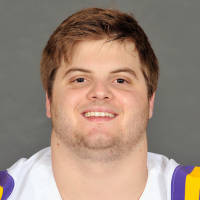 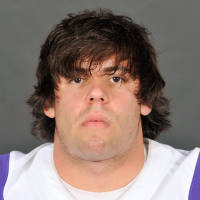 George of the Jungle didn't watch out for that tree. 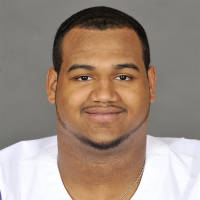 "Hey Boo Boo, ya wanna go get some pic-a-nic baskets?" 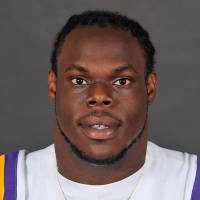 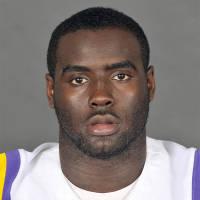 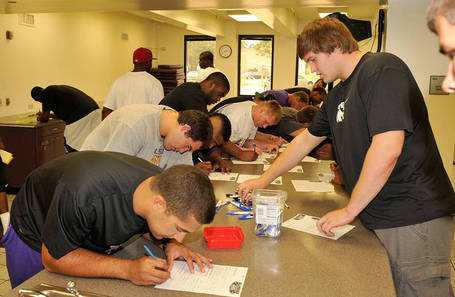 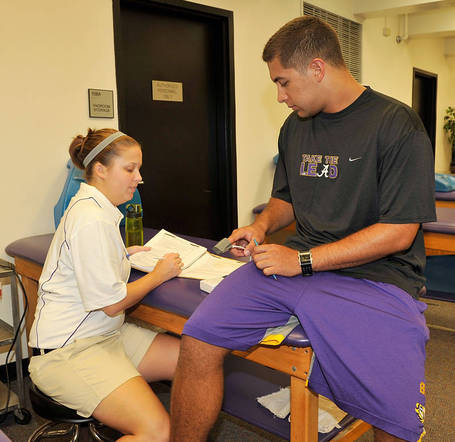 "Are you sure you're on the team? I'm not sure I've ever seen you play." 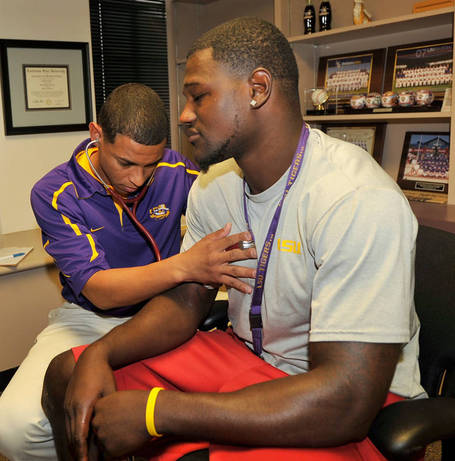 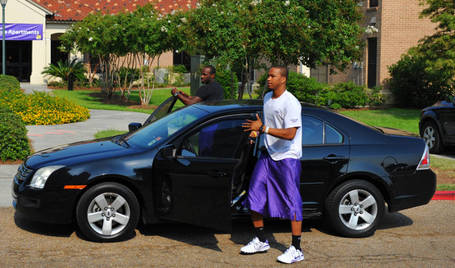 Proof that athlete's don't get paid. (Thanks PodKATT!)
or
What's worse? Rolling a Ford Fusion or being a Senior who hitches a ride from the dude who rolls a Ford Fusion? 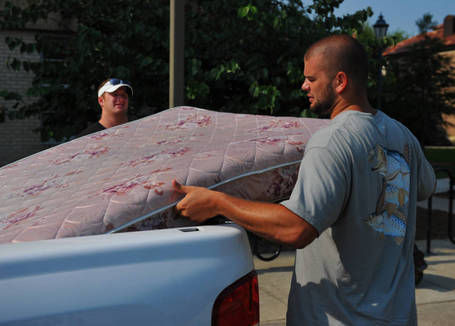 "So that's where we left Jarrett Lee last night..."