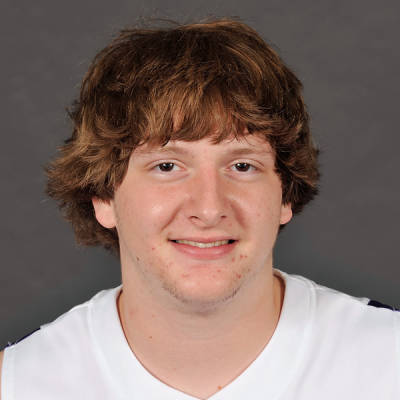 Zach Kinsley has been beaten, apparently.  Walk-on tryouts were yesterday (dang, I missed them!) and Zach Kinsley is not on the roster.  This Austin, Texas native, however, is.

Despite having virtually no known basketball history (his listed EXP is "Unk" which I believe stands for "Unknown"), it's pretty obvious why Trent chose him.

Andrew Del Piero is listed at 7-1, obviously making him a center.  Having seen him around the School of Music (he plays tuba), I could have sworn he was taller than that.  I'm no carnival weight-guesser, but I'd wager that he's at least 250-260.

If Andrew Del Piero becomes even slightly successful on the court, it will give LSU an incredible feel-good story.  At the very least, Del Piero is a very big man who, when needed, can stand around the paint and be tall for a minute or two while the other centers get a breather.  He probably has a lot of basketball things to learn and re-learn, but as Coach Johnson has said, "You can't coach or teach seven-foot."

One thing's for sure- I found a new favorite walk-on (sorry, Daron. Nothing personal) and Mr. Del Piero will be the toast of the School of Music for the rest of the season.

EDIT: Unconfirmed, but this is a video of the band leaving Bama after the game last season. It's pretty obvious which one is Andrew