Baseball practice begins TODAY (huge preview from LSUSports.net at that link) The USA Today/ESPN Coaches' poll puts us at #15.

Saturday Night Slant has a great breakdown of what they think Tuesday's recruiting class is going to be.

The official tally is now at 3, as Kenny Hilliard has cleared the NCAA and is now in class.

Wondering about Spring Ball? Starts March 11th with the TigerBowl or whatever it's called this year on April 9th. I do not know if it is going to be on TV, or if it will be preempted by a softball game....

Chuck the Truck is back on campus, and plans to graduate in May.

LSU Football making MAD Money. Ole Miss? Not so much.

"Zach Mettenberger will be this year’s Cam Newton" No, they don't mean it that way.

TAILGATING ALERT! CONSTRUCTION OF A NEW PARKING GARAGE BEGINNING IN THE NEXT FEW WEEKS ON RAPHAEL SEMMES RD. EAST OF HIGHLAND RD. WILL CAUSE PERMANENT REMOVAL OF THE OLD PRESIDENTS HOUSE, OTHER BUILDINGS ON THAT SIDE OF THE STREET, AND THEIR ATTENDING PARKING SPACES. PLAN ACCORDINGLY. 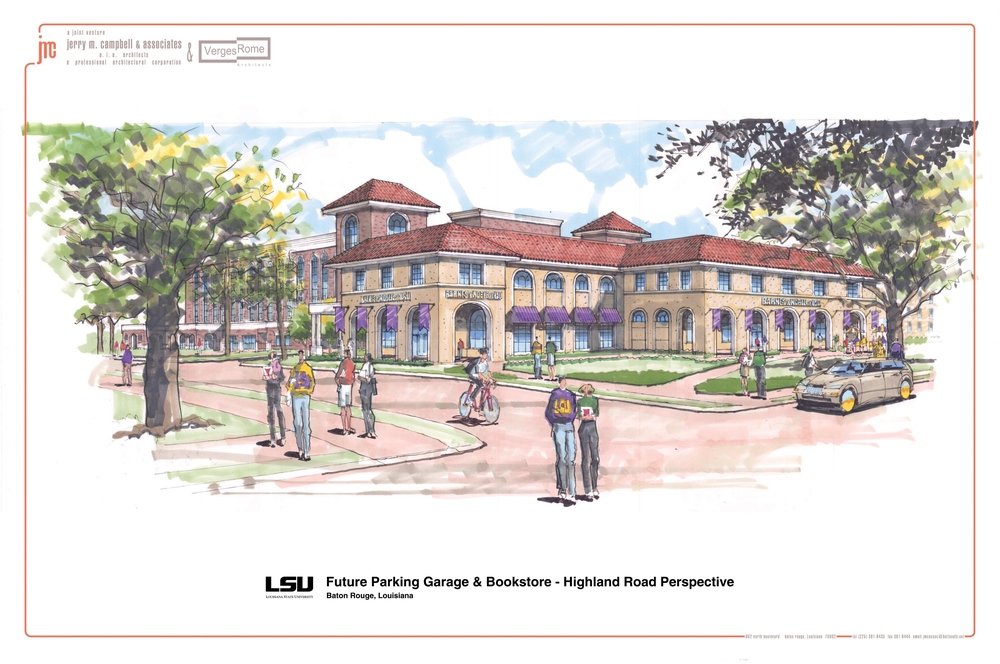 So yeah, it was another horrible 20+ point beat down at Tennessee on Wednesday night. But hey, Ralston Turner is back in the lineup on Saturday, so at least there is hope. We'll need him on the road, as the Tide expect a sellout.

LaSondra Barrett became the 29th player in LSU history to hit the 1000 point career mark in a loss to Arkansas, 45-53, breaking a 16-game streak over the Hogs.

That new Texas network's plans to air High School games to fill out programming? Might not pass NCAA muster. And here's even more reasons why A&M should jump ship now.

Following up on the Basketball on an Aircraft Carrier story, more ideas for college games in unique locations.