Things That Suck More Than Basketball

Share All sharing options for: Things That Suck More Than Basketball

Sweet merciful Lord, it is over.  This basketball season hasn't just been bad, it's probably been the worst season by an LSU team in a major sport since Curly Hallman was still employed.  The team couldn't shoot, lacked size to rebound, and then lacked good ball-handlers on the outside.  It was sort of a perfect storm of terrible play.

I joked last night on Twitter* that this team was both terrible AND boring, much like a Phish album.  Which got me to thinking, surely this team can't be as bad as the horrors of jam bands.   There were actual positive signs out of this season, and hopefully next year's recruiting class can get the team back on track.  So, as bad as this season was, and there's no denying it was terrible, here is a brief list of things worse than the 2010-11 LSU men's basketball season.

ED NOTE:  Yes, I have sold out and finally got a Twitter account.  I promise to use it as irresponsibly as possible, taking strident opinions on topics as diverse as hockey and cake.  Not at the same time, though.  That would be silly.  Anyway, I have embarrassingly few followers, so help me feed my rather large ego.  I promise to make fun of Alabama and Auburn as much as possible.

Even worse than Silver Spoons.

I know ‘80s nostalgia is all the rage, and there's people who try and watch truly awful shows like Saved by the Bell for its ironic kitsch value.  The difference here is that we knew Small Wonder sucked when it was on the air.  It sucked then, it sucks now.  If forced to watch a full episode, I'd probably claw out my own eyeballs. 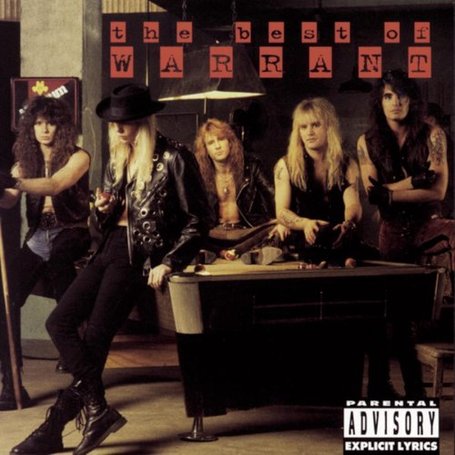 What a total misnomer

Speaking of crappy things from the 80s, Billy is constantly reminding me of things from the 80s my brain has properly repressed into the Do Not Open storage section of the brain.  Wrestling?  Really?  I have to come to our own site and see videos of Koko B. Ware?  And I've seen more hair metal on this site than I'd like (which is, any at all).  Have we already forgotten the horror of 1980s radio, in which you couldn't change the dial without running into a song by Warrant or Cinderella?  There's a reason we killed this type of music.  It's too lame to be metal and too screechy to work as nostalgia.

Oh, happy nuptials, buddy.  We kid because we love.  But seriously, if you post another video by a shirtless dude in spandex pants, I'm going to be forced to kill you.

Being an Auburn fan 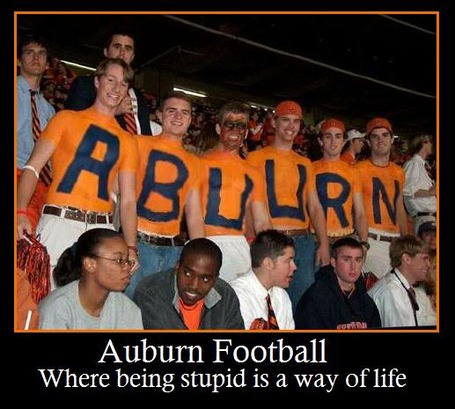 It's not just that I hate Auburn, like all right-thinking people in the world (and wrong-thinking people... it's about the only thing we agree with RollBamaRoll on... Auburn sucks).  It's the idea of being an Auburn fan.  Can you imagine trying to justify Nick Fairley's constant cheap shots?  Or possessing the cognitive dissonance needed to believe Cam Newton was recruited on the up and up?  Or actually (shudder) thinking good things about Pat Dye?  It's too horrifying to contemplate.  At least if you were an Auburn fan you'd understand the logic of having an eagle named Tiger, but I think that's too high a price to pay. 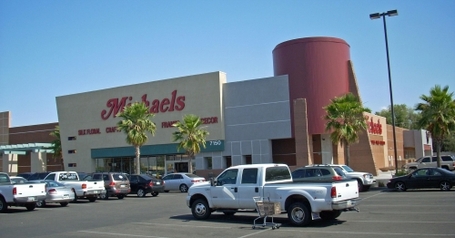 The horror, the horror.

There's nothing worse than be dragged out shopping with your significant other.  However, there's one kind of shopping that is worse than all the others.  At least in a clothing store, you get to sit in the Husband Chair and read a book.  But in a craft store, you not only get dragged around to look at crap you could not care less about, you also have the virtual certainty that when you get home you will be required to do arts and crafts.  Or you have a really crappy gift on the horizon.  "Oh, a basket.  Thanks, sweetie."  Craft stores exist for one reason and one reason only, framing newspaper front pages proclaiming LSU national championships.

To be serious, an earthquake measuring 8.9 on the Richter Scale hit Japan last night, which should put all of this silliness in perspective.  Dozens of people are already dead and there's no telling the amount of damage this natural disaster will cause.  Take a moment and give a few bucks towards Tsunami Relief here.