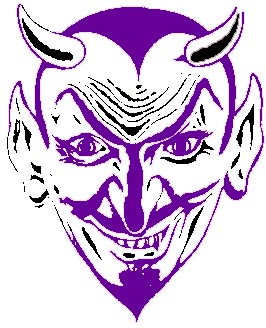 Northwestern used to have an awesome logo

One way to get out of a slump is to play a couple of patsies and they wont get any easier than the double bill of NW St. and Alcorn St. this week. Both teams provide plenty of opportunity to get LSU's confidence up and do some lineup tweaking before a home series with Auburn that is as must-win as it gets at this point in the year.

For LSU, Ryan Eades will be getting his first start on the mound and I expect a few more lineup changes tonight. I wont put an unexplainable mid-week loss out of possibility, but we desperately need to sweep this week before hitting the road again.

No TV this week and clear weather at game time.

EDIT: No time like the present. Spencer Ware is STARTING in LF tonight, batting 7th. Full lineup in the comments.