Musings on Honors and Statuary

Share All sharing options for: Musings on Honors and Statuary

With the news that The Big Aristotle has changed his mind and approved of the installment of the 900 lbs. Shaqtue you see above, I got to thinking about the various ways LSU has honored it's sports greats of the past. There is actually a surprisingly small amount of this around campus, even less when it comes to players.

As is noted in LSU's release, the Shaqtue will be the first of any kind for a player and nearly the only one dedicated to any LSU sports figure. There are plenty of pieces dedicated to the heart of LSU as Mike was recently honored with 5 larger than life statues at various locations around campus (The Habitat, Tiger Stadium West, Football Ops, Alex Box, Tiger Park) 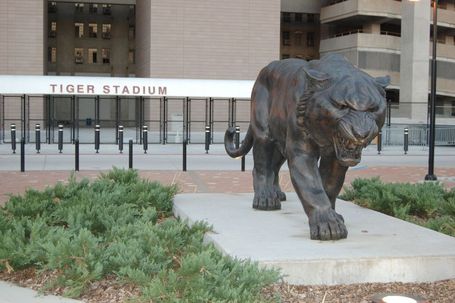 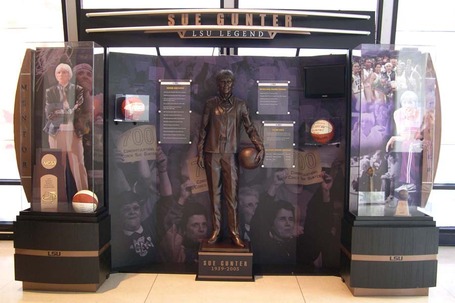 There are also a few named items in honor of of former TIgers and ADs. Just off the top of my head

(I have a nagging feeling I'm forgetting something. Feel free to call me out on it in the comments)

With the current arms race in the SEC to build statues both large and small, the Shaqtue will probably be the first in a long line of future honors to hit campus. With only that small list above, there are plenty of options to chose from. 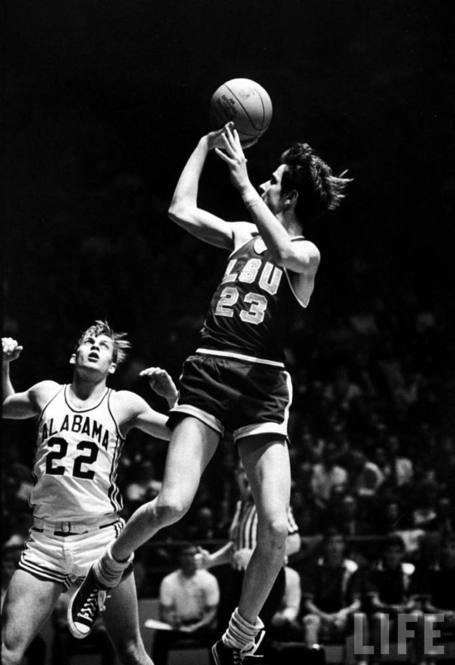 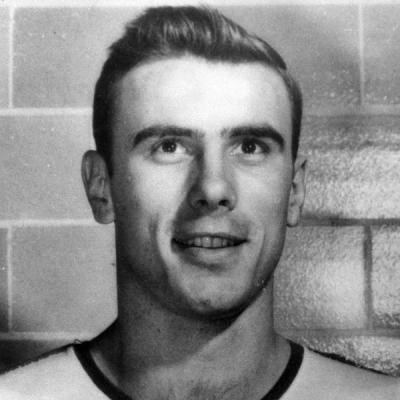 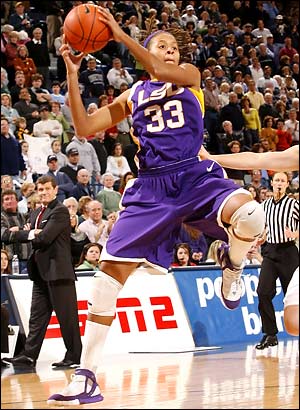 The original rumor at SportsByBrooks had the Shaqtue as one of four planned statues honoring the Mount Rushmore of LSU Basketball (Maravich, Pettit, Augustus). LSU is backing away from that part of the rumor, but I like the idea myself. Each one of them is certainly worthy of the honor, the only real question is where would you put all of them. 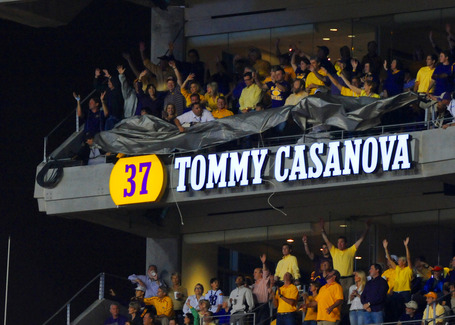 Odd that for a place known as a football school, we've only recently started honoring our best. Cannon and Casanova are already up on the stands and we've had debates before about who will next join them. (my money is still on Stovall) As for statue projects, while there are many great moments to chose from, really there can be only 2 options: 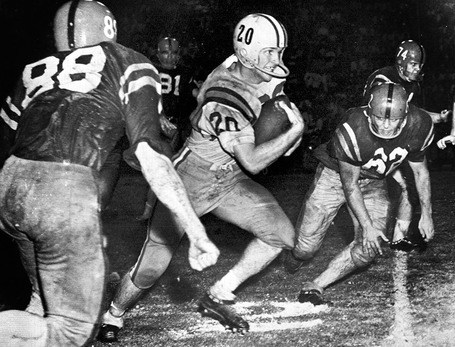 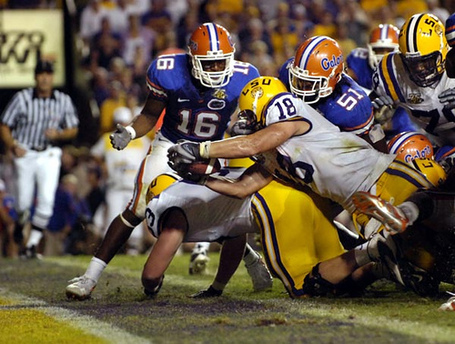 We're still in the process of re-retiring the numbers from the Old Box, but options exist here as well, namely the unnamed batting practice facility behind right field. As with football, there are many moments that would make for great statue inspiration, but in my mind Warren Morris' Shot Heard 'Round The South is the best option. 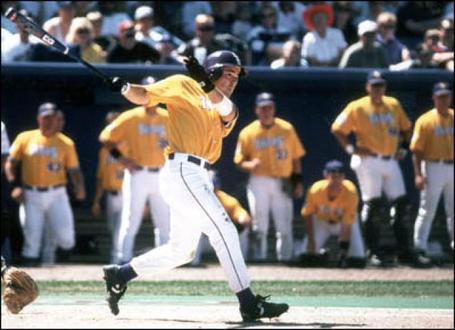 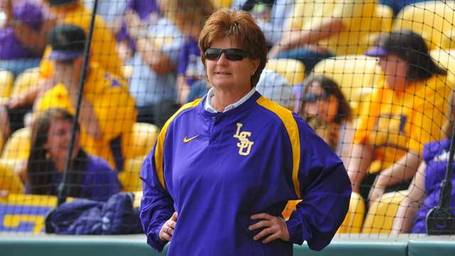 This seems obvious, but I'll mention it for the sake of completeness. The new softball facility with the conspicuously generic title of Tiger Park will almost certainly be renamed Girouard Park in short order following the coach's retirement after this season. Already a National Hall of Famer and a noted pioneer of the game, this is an honor that's been penciled in since the day they broke ground.

Who else is deserving of immortality? Have a better idea for a statue? Let's hear'em below.