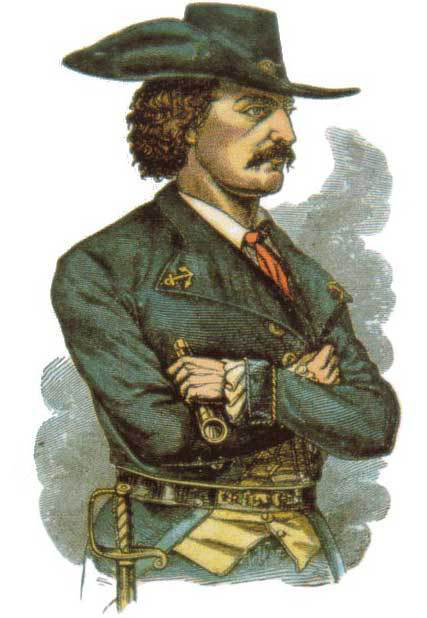 We arrive here at the end of the season to bid a fond farewell to the University of New Orleans, for it will be a very long time before we face them again in any type of competition. Aside from dropping to D-2 next season, the university it's self is about to be merged with SU-NO to form a new ULNO. From a sports perspective, this could mean the end of, in my opinion, one of the greatest mascots in all of the NCAA: the scalawag, neer-do-well, and American hero, The Privateer Jean Lafitte.

As for the baseball Privateers (3-47), life on the road without a conference and with a roster decimated by the free transfer waiver (It's how we got Kevin Berry) has been as tough as it could possibly be. With the worst record in all of college baseball, UNO will at least get to end the year with a homestand of us and Smoke Laval's North Florida squad this weekend.

Commenter 4.0 Point Stance brought up the fact that Mahtook by himself is equaling or surpassing UNO as a team in a few offensive categories.

The fact is, UNO is a horrible team. No one is close to batting .300, they are fielding .943 with nearly 100 errors, and the lowest ERA in the pen is 5.26, with most of the staff in double digits. This should be a blowout to at least match the 13-0 win we had against them earlier this season.

And yet, something tells me it won't be. With a short week before the road trip to Starkville, Mainieri certainly isn't going to use much of the bullpen or risk any injuries before a must-sweep series. Add to that some leniency to the place he played for 2 years and I see this one turning out as a win, but probably closer than you would expect.

Tyler Jones returns to the midweek role after a few bad starts had moved up Ryan Eades into the spot. Jones was successful against UNO last time and hopefully he can go a long distance.

Weather: Perfect, aside form the flooding