Well, that was about as bad of a day as you can have in the offseason.  There's really no good way to spin it: yesterday sucked. 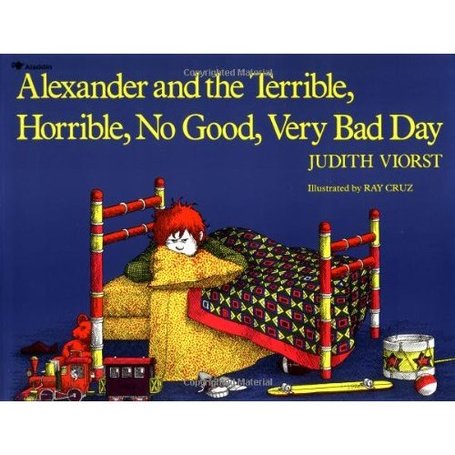 Russell Shepard has been suspended by the NCAA for trying to coach a witness.  Not for the housing arrangement, but for trying to tell one of his buddies what to say.  I'm sure he meant well and didn't mean to violate one of the NCAA's many many many rules but -- the lesson is the same as it always has been -- it's never the crime, it's the cover up.

Hopefully, the suspension won't be long.  I don't think Shepard is evil, and I'm not even sure he knew he was violating a rule.  But anything, and I do mean anything, that hints at obstructing an NCAA investigation is going to get you nailed.  You can't even have the appearance of lying to the NCAA.  Don't do it.  He'll be back after a "few games" whatever that means, and hopefully that's the end of that. It was an error of poor judgment.

The Shady's Bar story keeps gaining new life.  I frankly don't know what to believe anymore, and I don't even think it really matters.

But, once again, what matters is that Jordan Jefferson displayed some staggeringly poor judgment.  A bar fight?  Really?  I've seen a few bar fights in my life, and never have a seen an innocent party in a bar fight.  After awhile, who started it is irrelevant.  What matters to LSU is that Jefferson didn't walk away.  I don't think he deserves to go to jail, or even be arrested for that.  Jefferson's not the first college kid, nor the last, to be in a bar fight.

But, once again, we have an instance of an LSU player -- and one of the team leaders -- displayed poor judgment.  Your college career isn't worth some drunk punk in a bar, no matter what he says or does.  Jefferson risked his senior season, and LSU's season, on some guy.  He should've, and could've, just walked away.

And for that, Jordan Jefferson needs to be suspended.  Not for committing a crime, because I'm not sure if he did, or if we'll ever know.  But we do know that one of the team leaders displayed horrible judgment.  Jefferson and Shepard, as team leaders, are held to a higher standard.  It's a higher standard they both failed to live up to.

I don't think they had ill intent.  I can even understand why each of them did what they did.  But both should have to miss the Oregon game because actions have consequences.

This team needs to put this day behind them.  We need to close the chapter of this offseason -- the Lyles mess, the Hicks violations, the non-qualifiers, the friggin' gun play -- all of it.  Les Miles needs to take control of this situation and end the offseason of bad news, and turn the page to the playing season of good news.

Suspend Jefferson not for breaking the law (which he may or may not have) or breaking curfew (which was a tradition anyway).  Suspend him for poor judgment and failing to be a leader.  Which is what he needs to be.  It might cost us the Oregon game, but it's the best thing not just for this team, who can put this Shady's thing behind them, but for Jefferson, too.

He's a guy who made a mistake.  He should pay for that mistake, and we can all move on, and hopefully take something positive out of something awful.  And let's end this offseason as soon as frickin' possible.