A look at how LSU's schedule fared over the previous weekend.

The boys from Denton got blowed up by Houston, 44-21. Blogger/beatman Brett Vito is urging patience.

The Huskies came back down to Earth following the big Stanford upset, the latest victim of the Chip Kelly Big Green Happy Fun Ball brigade. Fifty-two points, 497 yards of offense, including four touchdown passes from Marcus Mariota. At UW Dawg Pound, they're not all that shocked by the defensive performance, but they're worried about offensive sloppiness. Including dropped passes. 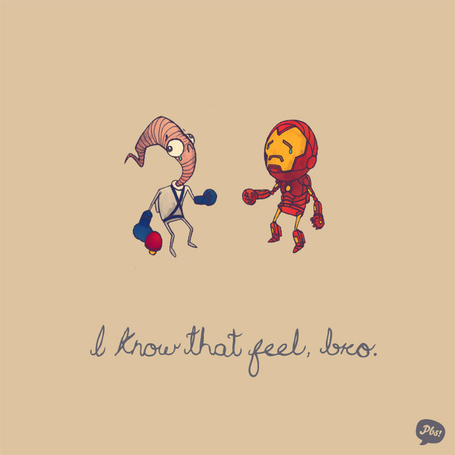 Victory for the men of Akey? You don't just walk into Moscow, Idaho and expect to take down the Vandals IN the Kibbie Dome. Or, at least, not if you're New Mexico State.

Remember how we thought Arkansas was the worst team in the league by far? Auburn would like us to rethink that theory. College and Magnolia had the instant reaction you would've guessed. And then they thought about it a little more, and...well...they still feel pretty bad.

Big moral victory hangover for the Maryland edition of the Tigers? Towson dropped to 2-3 on the year and 1-1 in the Colonial Athletic Association, with a 13-10 loss to James Madison.

Well, Andy Hutchins at Alligator Army is certainly feeling chesty after Saturday's win. Not-so-shockingly, Saturday's win was a statement on the Gators' toughness, something that Florida fans have felt in question for some time now.

How could Saturday night's 35-7 win been more dominant? It probably couldn't have been, and the folks at Garnet & Black Attack are happy to be changing some of the narratives about these two programs.

Another strong day by Johnny Manziel in the Aggies' 30-27 win Saturday in Oxford, with 320 yards of total offense and a combined two touchdowns. A fourth-quarter comeback seemed nigh-unthinkable for this team last season, especially one in which the team struggled for the first three. Good Bull Hunting is a bit worried about A&M's tendency towards allowing third-down conversions, after allowing nine in back-to-back games.

An uneventful weekend in Tuscaloosa with the bye week, but Saban is hoping his team will learn some lessons from the weekend's upsets and wild finishes.

Another sloppy win for the Bulldogs over Kentucky, 27-14, but I'm not sure Mississippi State should be complaining too much when we're talking a 5-0 start. Meanwhile, wide receiver Chad Bumphis, the current SEC leader in touchdown catches with 6, is creeping up the all-time rankings at State.

The Rebs are taking Saturday's loss hard y'all, and pointing the finger right at Mr. Freeze. Don't get me wrong, blowing a late lead is always tough, but keep in mind Ole Miss, last year that one would've been over a lot sooner. Baby steps.

The Razorbacks did something I did not think they would do all season. A couple things actually -- not only did they win an SEC game, they put on a downright dominant defensive performance doing so. At Arkansas Expats, they're wondering if this is an oasis, or a mirage. With Kentucky, Ole Miss and Tulsa next on the schedule, maybe there's a chance for a winning streak?