Beans, beans, the musical fruit...the more you eat the more you...what's that honey? I can't make a fart joke? Have you been in the interwebz lately? What do you mean "because you're not 8 years old anymore?"

Anyway, Lima Beans -- or Butter Beans, as my grandparents always called them -- are usually on the list of "ew gross" list for little kids, along with broccoli and brussel sprouts. But fear not parents, for I know the secret to making some scrumptious limas that your kids will love. Two words: bacon grease.

This recipe comes from the John Folse Encyclopedia, and it's an old Cajun recipe that calls for bacon grease as the base, along with smoked ham and smoked ham hocks, a portion of a pig's leg. 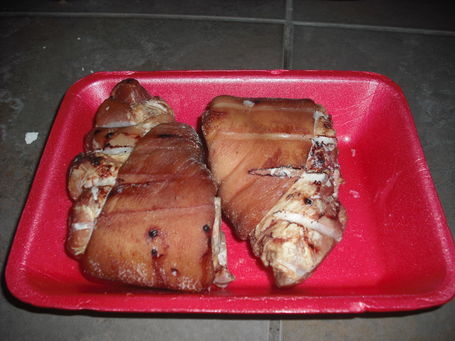 I know that's not necessarily the most appetizing thing, but trust me here.

If you can't find any ham hocks, I suppose you could sub some additional pork source. Diced-up boston butt, pickled pork or maybe some Andouille.

1. For starters, you definitely want to soak your beans for this one, as limas can be pretty tough. Folse recommends covering them in water and letting them sit in the fridge overnight. When you're ready to start cooking, strain them out of the water and give them another rinse before setting aside. 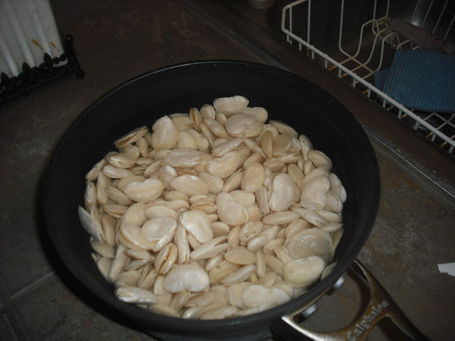 2. Melt the bacon drippings in a large Dutch oven, and then add the onions, bell pepper, bay leaves and celery, and sauté five minutes or so, and then add the minced garlic and tasso. Continue to sauté until the vegetables are fully wilted. 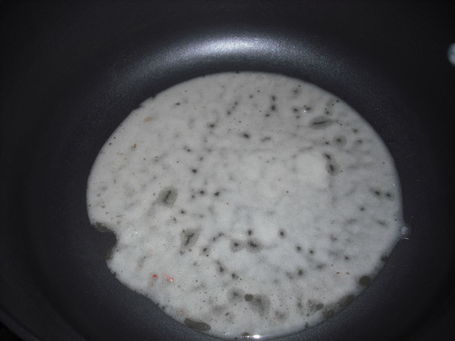 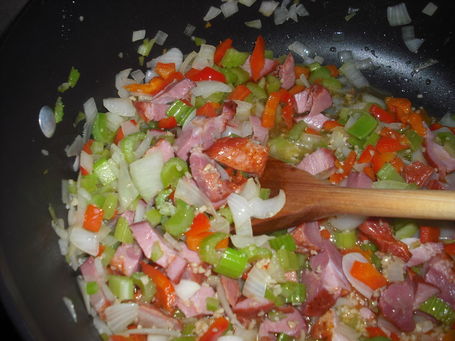 3. Add the ham hocks, and try to maybe press them to the bottom of the pan to get some crust along the sides. After another five minutes, add the beans and then enough water to cover the mixture by about two inches. 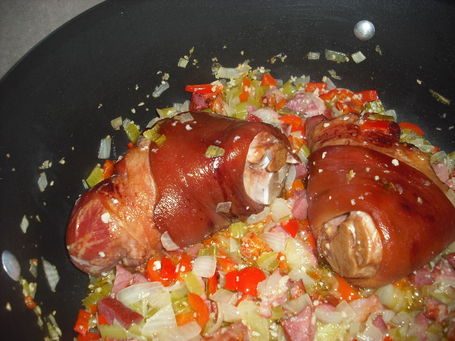 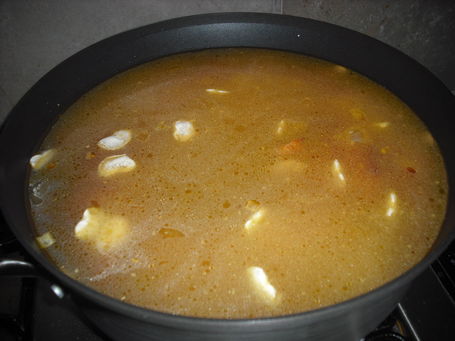 4. Bring the mixture to a rolling boil for about five minutes, and then reduce to simmer. At the minimum, this needs to go 90 minutes or so or until it reduces to the consistency you're looking for. In this case though, because I had all day for this, I let the dish simmer for four or five hours, until the meat on those ham hocks were basically falling off the bone and the fat was well-rendered. 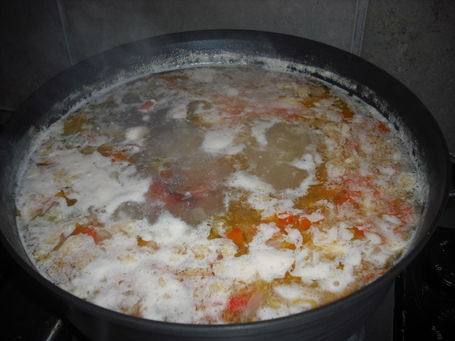 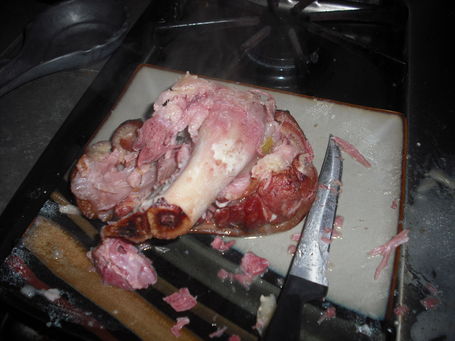 This will serve about 6-8 people in entree-sized portions, preferably over rice. Or you can serve a side portion alongside another main dish. 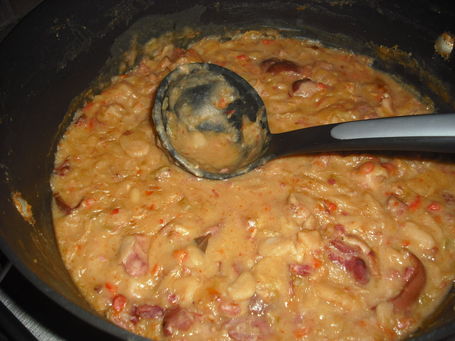