LSU vs. Washington: What To Watch For

Share All sharing options for: LSU vs. Washington: What To Watch For 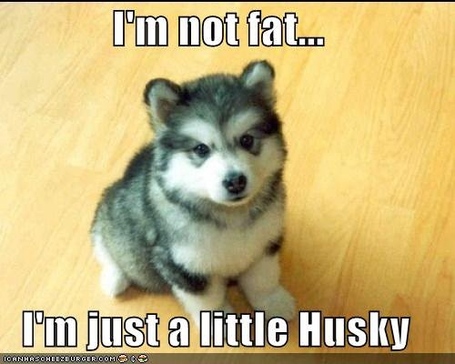 I like to talk about the "recipe" for an upset. It usually involves things like an altered schedule, a road trip to a particularly hungry opponent (see: Alabama-South Carolina, 2010), a non-standard offense (like some of the Service Academy matchups with Notre Dame in the last 15 years) or an advantage at the most important position on the field, quarterback (LSU-Kentucky, 2007). If you pay enough attention, they're not hard to spot. And it's easy to see where one or all of those things plug in for games. And for LSU this week, it's that last one, as quarterback Keith Price and the Washington Huskies come to Baton Rouge.

Price stepped in for Jake Locker a year ago and played like a superstar immediately, completing two-thirds of his passes at an 8.5 yards per attempt clip, with a 3:1 touchdown/interception ratio (33 and 11). He reminds me somewhat of Jake Plummer. He doesn't have the ideal size (6-1, 195), but he uses his feet well to find windows to throw. You could call Price a "dual-threat" guy in that he is a capable runner at times, but he doesn't really do it very much, and U-Dub doesn't ask him to with the zone-read or option game.

Now don't get me wrong, the Tigers have a number of advantages of their own in this and deserve to be favored. But the idea of a very good quarterback with a couple of very good receivers matching up with a back-seven filled with freshmen should at least make you do a double-take.

What To Watch For on Saturday:

This is going to be the first big test for the young DBs and linebackers for LSU. Not only does Washington make its living on the high-percentage short passing game, they love coupling that with some simple formation and misdirection tricks to identify coverage and find mismatches.

One of the more common plays Sarkisian has talked about for getting his quarterback in a rhythm is "all-stick," which stretches the underneath coverage horizontally. Three receivers run stick routes while two outside players go vertical to stretch the safeties deep.

Obviously, stick is a route we've covered before. It's a major feature of the Y-stick and two-man game concept, and a mainstay for any possession passing game. It's one of the quintessential "play catch" routes, because it gives the receiver the ability to cut away from coverage and settle into the open space.

Additionally, UDub will move players all over the line of scrimmage. They'll motion running backs or fullbacks out of the backfield, and even bring receivers and tight ends into the backfield to help get the edge. In the highlights of the Huskies' season-opening win over San Diego State, there's even a play in which stud wideout Kasen Williams motions into the backfield to set up a tunnel screen.

This will put LSU's linebackers and sub DBs like Micah Eugene and Jalen Collins squarely in the crosshairs, and John Chavis might have to get a little creative with his coverage alignments. In 2010, Patrick Peterson would occasionally move around almost to a linebacker position to follow a team's number-one target. But is Tharold Simon up to that type of challenge? 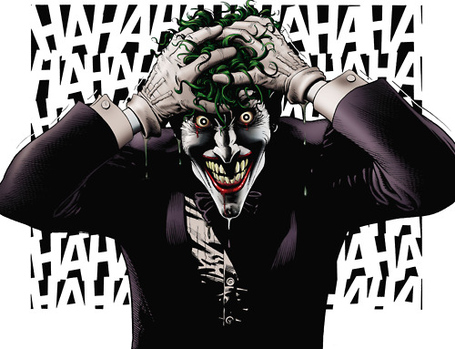 Jon Gruden's many, many (many) broadcasting football jargon clichés are the concepts of "jokers," i.e. wild cards that an offense can line up in multiple positions. For the Saints, these are the Jimmy Graham-Marques Colston-Darren Sproles types that can be found in the backfield, out wide, on the wing or in the slot. And that's exactly how the Huskies use Seferian-Jenkins.

Tight end, receiver, in the backfield, wherever Sarkisian sees and advantage for his team. And Seferian-Jenkins is that Graham or Rob Gronkowski-type of talent, a 6-6, 260-pounder with soft hands and remarkable athleticism. He'll almost certainly be a first-round pick in another year (and Williams has a similar chance -- reminds me a lot of Dwayne Bowe). They'll even use him on some screen plays that also take advantage of Price's mobility to draw the linebackers away. LSU's main counter will probably be Eric Reid on some downs and a bracket -- a linebacker or nickel back underneath coupled with a safety over the top to try and limit him.

Speaking of tight ends, LSU will probably be employing a lot of two-TE looks versus Washington's 3-4 defense, especially with Chris Faulk on the shelf. That extra man on the line can help the offense to get a man advantage on those overhanging outside linebackers on run plays. Look for a lot of toss-sweeps out of some of LSU's wing sets with Nic Jacobs and Chase Clement on the same side.

A Hole in the Fence?

The loss of Faulk also opens up another potential matchup problem for LSU, especially against a 3-4 team. Last week, the line struggled a bit with stunts, twists and other types of pass-rush loops, so you can imagine Washington will try that quite a bit, especially with outside linebacker Josh Shirley, who had a big game last week vs. the Aztecs, and 12 tackles-for-loss as a true freshmen. Reportedly, the options for Faulk's replacement include starting Josh Dworaczyk at his spot, or at left guard while La'El Collins slides outside. The other is moving Alex Hurst from right to left and replacing him with Vadal Alexander. My guess is Hurst and Dworaczyk will split the gig. The staff likes Collins too much as the pulling guard on those counters and power plays, and would rather get another big body like Alexander into the lineup to mash.

Of course, the Tiger defense will bring some pressure on its own. One of the more interesting strategies employed last week was blitzing through the A-gaps, between the center and guards. It's a play that fits a bigger middle linebacker like Kevin Minter, and it's a play that can be particularly effective against a shorter quarterback like Price. It goes without saying that the shortest distance between two points is a straight line, so if you want to get to a quarterback the fastest way is to go straight up the middle. It's just easier said than done usually. But a team that has the talent at d-tackle (uhhh...check) and commits to using the A-gap can completely screw with a team's blocking assignments. If nothing else, it can draw the line's focus towards the middle, and away from Sam Montgomery and Barkevious Mingo.

If you have a good defense and a dominant running game and you're facing an offense that relies mostly on the pass (and is without its top back, as Washington is), your strategy is probably going to involve long, methodical drives that control the clock and put the onus on the opponent to press for big plays, which generally plays into the defense's hands.

Of course, this kind of strategy tends to grate on LSU fans' nerves lately, as a portion of them seem to want Zach Mettenberger to turn into Peyton Manning circa 2005. I remain confident we will see the deep passing game unleashed a little more later in the season, but for now, especially with left tackle issues, I would expect the offense to work short first this week. Not only will it help protect the quarterback, but it'll keep those linebackers stretched wide and give more gaps to the running game. And no matter how good LSU's passing game gets, it's not going to surpass a running game this potent. LSU's primary advantage this week is up front, and I would expect them to press it.