It's back. It's Auburn week. It's BIGGER. GAMER. PREVIEWER. than ever.

Paul Crewe here. It's Auburn week. Or as I call it: willing self-immolation so as not to suffer. Yes, Auburn is that bad. LSU's taken care of business 6 of the past 7 years, only losing to a single savvy business investment: Cam Newton. Yet, a trip to the Plains is never easy. If you're searching for keys to victory, I've got them all right here. Yes, you are in luck. Go play the lottery, because this is the most comprehensive, detailed, all-inclusive detailed game preview you will find this side of the internet.

The Scene of the Crime 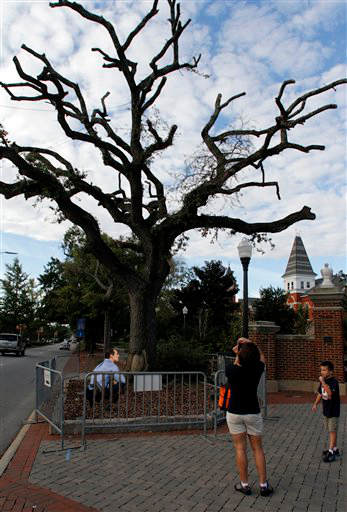 All across Auburn, Alabama toilet paper remains tightly wrapped in plastic, tucked away on shelves of drug stores. There on the corner of College and Magnolia, once magnificent oak trees sit decrepit, wilting away. Slowly and quietly they die, each week leaves fall off, branches crack and crumble, passersby gradually noticing the unfolding. Auburn fans are reminded of their grandmothers, their uncles, their brothers, their cousins, slowly crumpling to the pangs of disease, their bodies doubling over, spines curling, bones weakening, spirits glowing less and less. What we once loved is no longer the same. It's growing hollow... empty... now only a painful memory of what once was and what never will be again...

What is... Always Will Be

Auburn sucks. Auburn does not merely suck for one week a year when they happen to play LSU. May I remind you that the shittiness of Auburn pervades all 52 weeks, all 365 days. When you go to bed tomorrow, Auburn will suck as much as they do when you wake up on January 7th, 2015. It does not matter that we focus our attention on them particularly one week every year, they still suck all the rest.

You can't remember the last time Auburn didn't suck, because that time does not exist. Look at Auburn and how stupid they are. They wear orange and blue and think that's cool. Every great athlete in their history lives more on myth than fact.

Seriously, Auburn is the biggest bunch of celebrated losers in sporting history. Charles Barkley, Bo Jackson, Frank Thomas. That's a hot tub time machine of failure. What a gigantic bunch of mythological losers. Three Hall of Famers with all of zero titles, proving that everything at Auburn from start to finish is fraudulent. Sure, if you want to be independently successful, Auburn seems like a great place. Auburn should change their school slogan to "We churn out successful losers."

Oh, what's that you say? Cam Newton won a National Title? Fair enough, Auburn, you have proven that money truly can buy anything. 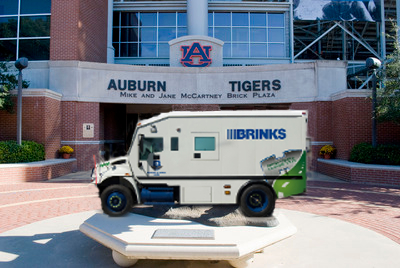 At Auburn, cheating isn't an accident, it's a lifestyle. May as well embrace it! 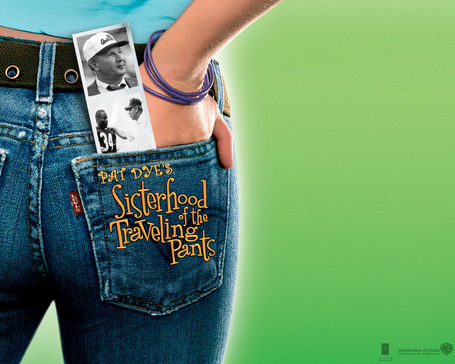 What do you do when your coaching tenure at Auburn is finished? Gracefully retire? Enjoy the heaps of cash they inevitably paid you to fail? Drink yourself to sleep every night?

No, you form a bad 80s cover band with your fellow failures. 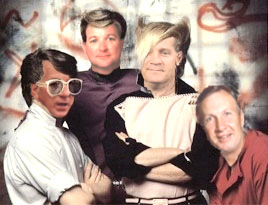 I HAVE SEEN THINGS 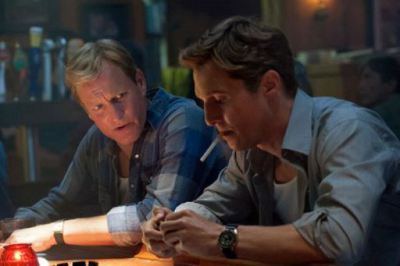 Rust and Marty sit at a bar discussing the details of the dying tree on Toomer's corner.

Rust: Ah-puh-lee-kuh Ow-luh-Bam-Uh. Small town. Slow. One of those places where the dust settles. Things come in and never go back out. I'd say it's sleepy but I'm not so sure it's not dead.

Marty: Rust, I appreciate your allegiance to waxing philosophic about every waking thing, but there's a god damn tree killer out there. He could strike again.

Marty: Rust... the sin we need to focus on is the dead oak tree on the corner of College and Magnolia. That tree brought the people a lot of joy. Every victory. They papered that tree. Every new coach. Paper that tree. Fuck your wife? Paper the tree. Now it's dying, Rust. Branches completely gone. A mere shell of what it once was. We need justice, Rust.

Rust: Fuck your justice and whoever you think it's owed to. Justice is merely a concept in the minds of people who believe there is black and white in this world. It's a idea for the weak-willed sons of bitches. We aren't owed justice. There is no fairness. There is life. There is death. There ain't much in between. 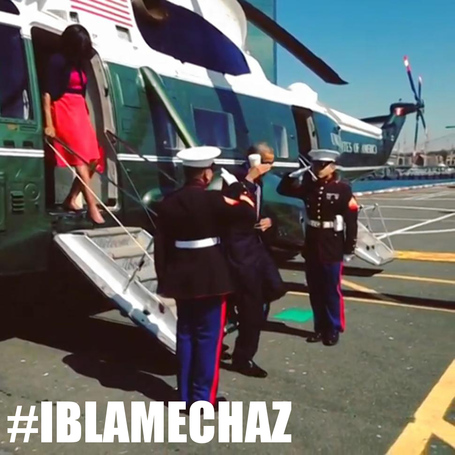 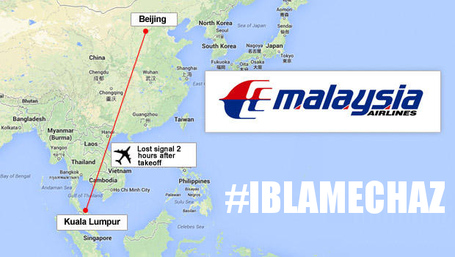 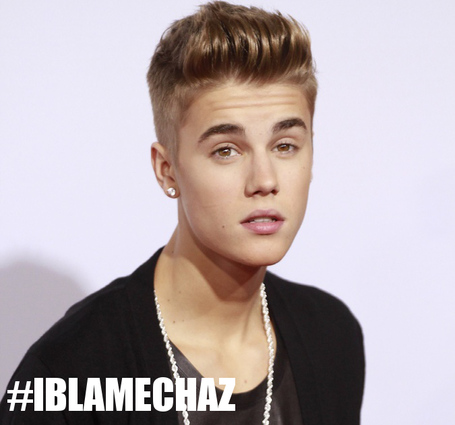 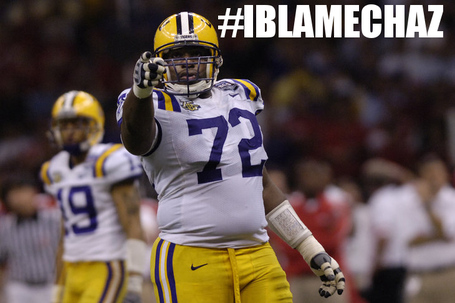 Please remember to use #IBLAMECHAZ on all Auburn related tweets this weekend.

Billy already did a wonderful job of laying out the Malzahn HUNH spread-option rushing attack here. While it's instructive to read about it and see the plays diagrammed, I'm such a visual learner, I thought it important to illustrate through some actual game shots. Here's how you defend the spread. 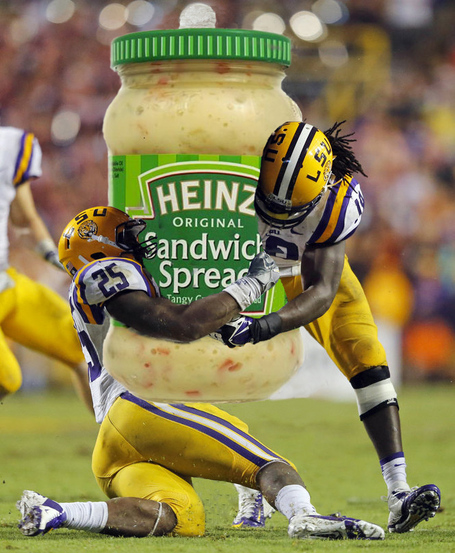 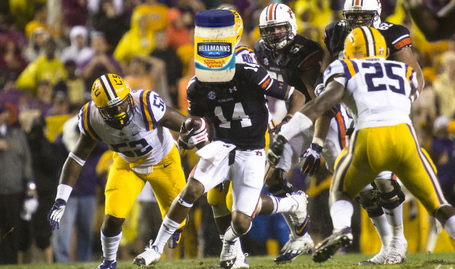 A flock of war eagles tumbles in circles over one another. Rust theorizes:

"It's a dance really. A collection of movements organized to a rhythm set to a beat. This ain't your momma's two step. No, a strange spirit overtakes every living being. Do you hear that sound? The harump puh puh of your heart slowly beating its last beats.

Out here on the plains of Auburn, this cold, desolate land, the sun is burning out into a deep gray. Abandon hope all ye who enter here, says Dante. What's past is now present again. Pave a street over it. Throw a building on it. Paint it blue and orange. Make-up on a corpse."

Two years ago, Auburn fired Gene Chizik, whose greatest accomplished was basically showing up and watching Cam Newton play one season. Since that time, Chizik's not been able to find another coaching gig, not even as a coordinator, which is the usual next progression for fired, failed head coaches. I thought we could do him a favor and help him find work. 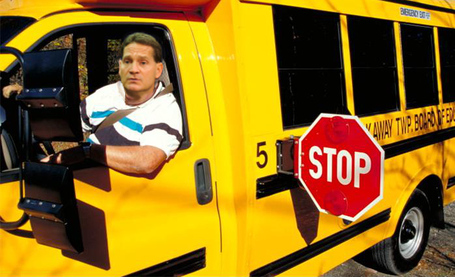 Do you trust this man with your children? 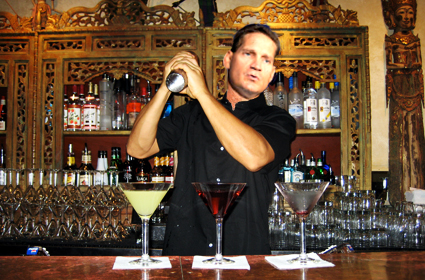 Pour me a drink, Gene. 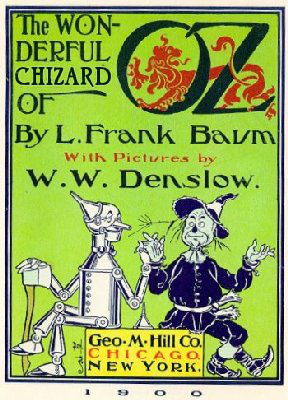 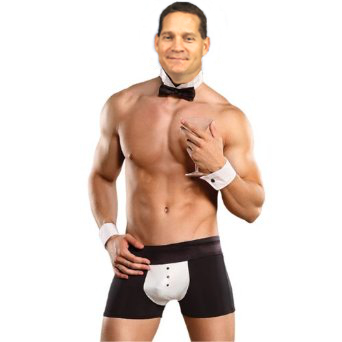 Oh god what have we done? This was a bad idea. Never be nice to Auburn. 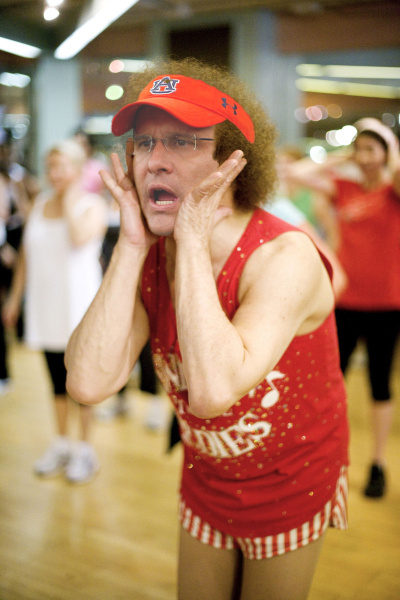 Wake that body up.

YOU ARE ALL FABULOUS

#IBLAMECHAZ is not enough. Chaz Ramsey deserves to suffer.

The idea of Chaz Ramsey melting in a stream of molten hot lava makes my heart flutter.

Let's all take turns taking a swing at his big, neck-bearded ugly face. My assumption is that this pinata will only disappoint, as we all know once you burst his head open there is nothing inside.

Who is this Man?

Run the Damn Ball and Stop the Damn Run

Tell Me How You Really Feel

@ATVS_PaulCrewe you see this picture? This is the only way I know how to express my feelings on auburn pic.twitter.com/iaI5oUJauH

@ATVS_PaulCrewe I had some nice smack typed on my laptop, but an Auburn player stole it. Sorry.

@ATVS_PaulCrewe I can't shit talk exclusively with words that have four letters or fewer, sorry.

"Brandon, will you accept this rose?"

Auburn is a Flat Circle

Detective: Rust, we brought you here today to talk about the tree. We know you were on the case five years ago, the killer is still on the loose, but new details have surfaced.

Rust: What's this all about? So you want answers, huh? You think I'm the man that can lead you to this despicable soul......

Detective 2: We're just hoping you might help us out. You bein' a fellow former officer of the law... so tightly connected to this case. 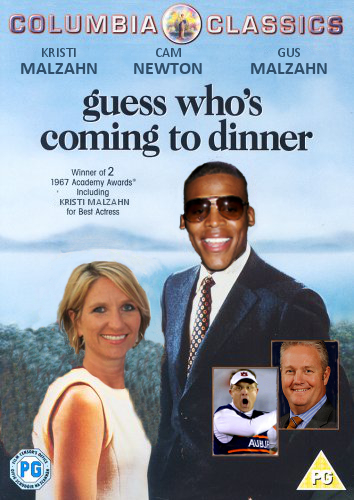 Simple graph here, illustrating the more Auburn you get, the higher your shittiness quotient rises. Shittiness is encapsulated on a scale of 0-9000. As you can see there is no such thing as not being shitty when you are even Auburn a little bit.

Seriously, what is it about this place? Could another god damn thing go wacky here? Are the spirits of Auburn perpetually trying to screw LSU because we burned down their shitty barn gym that one time? There's a palpable curse on this place. If it's not screwy "you jumped over our line to block a kick!" it's "well that was totally PI and we called it but we're gonna wave it off cause derp."

And why the fuck do they say it that way? I know, largely, people from the State of Alabama can't spell or read, but shit. It's not Michael Jer-din. Those lovable little creatures that hop are not "hay-ers." It's an O. Say it with me:

It's not that fucking hard, people. Your stadium sucks almost as much as you all do.And don't worry, we're all already anticipating Nick Marshall scrambling backward into his own endzone, pitching it out of the back of it and it being a ruled a fucking touchdown. We'll get our recompense, though. There's plenty more buildings to burn down on campus.

WE FOUND YOU, YOU SON OF A BITCH.

But we're gonna let you go. Why? Because secretly we're all fans, Harvey. We want those trees dead. Seeing Auburn traditions ruined is basically our Christmas. Go ahead, paper that damn dead tree. You don't look any dumber than you did doing it while it was alive. In fact, it probably helps hide that fucking eye sore. Your trees suck. Auburn sucks. College and Magnolia sucks. If only we could poison your entire fanbase and it not be mass homicide.

We're underdogs, sure. Much like John McClane fighting off hoards of angry Germans, we're gonna blow shit up until we win. You are our Hans Gruber, Gus Malzahn. You call yourself a mastermind? You haven't seen anything like the force that's coming to Auburn. We look forward to walking into your stadium, with a freshman quarterback, smashing you around for 60 minutes, then packing back up on the bus and heading home with a W.