Paul Crewe here. Comin' right back atcha with yet another installment of BIG. GAME. PREVIEW. As always, this is your one stop destination for the jock-strap dropping analysis. You can find your regular ole Xs and Os anywhere, but right here at And The Valley Shook Dot Com, I got your Ps and Qs, and I ain't mindin' 'em.

This week, we delve into ESS EEE CEEEEEEE play against our brethren from the West: Mississippi State.

Let's Check in on Dan Mullen 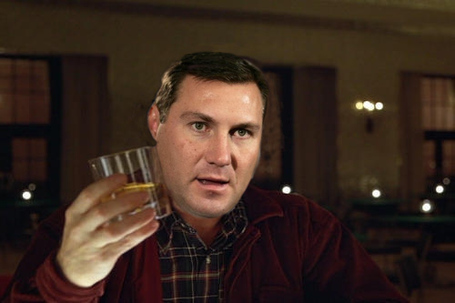 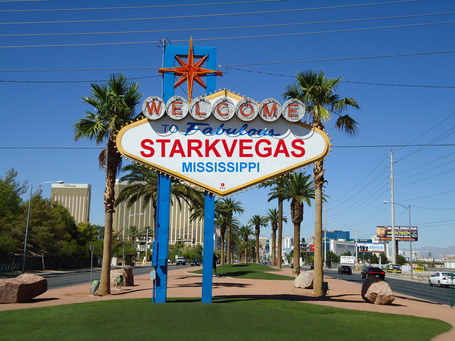 Population: 23,888
Notable Facts: Johnny Cash was arrested here, once. He wrote a song about it. That's it. That's the only notable thing about Starkville.

The last time Mississippi State beat LSU in Baton Rouge, these were all things: 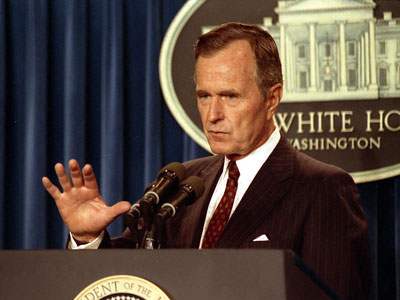 The Super Nintendo Was Released. 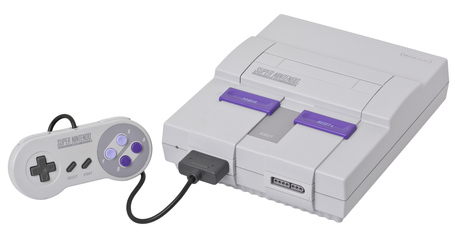 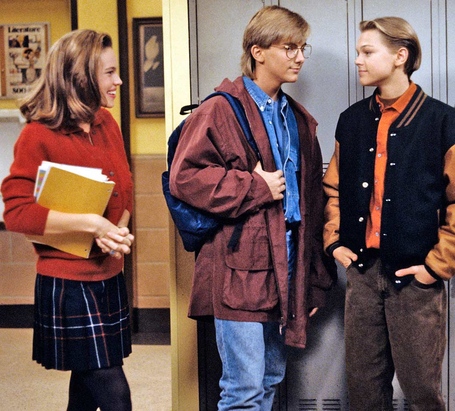 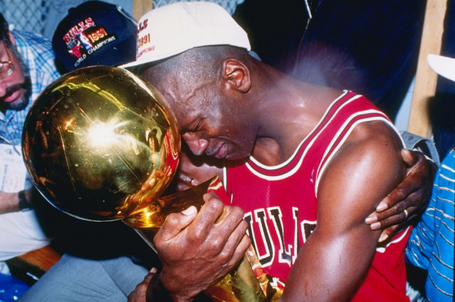 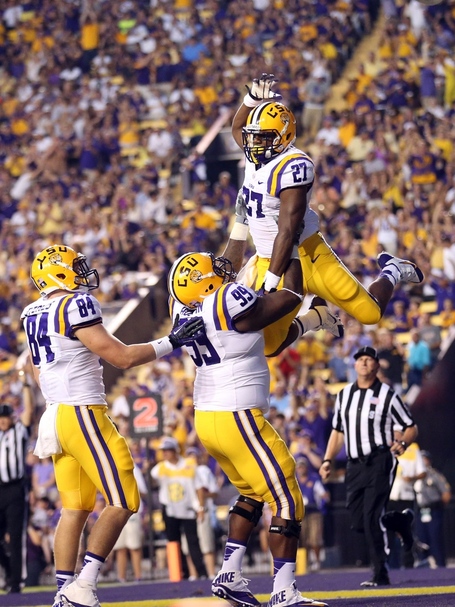 One Hundred Years of Statetitude 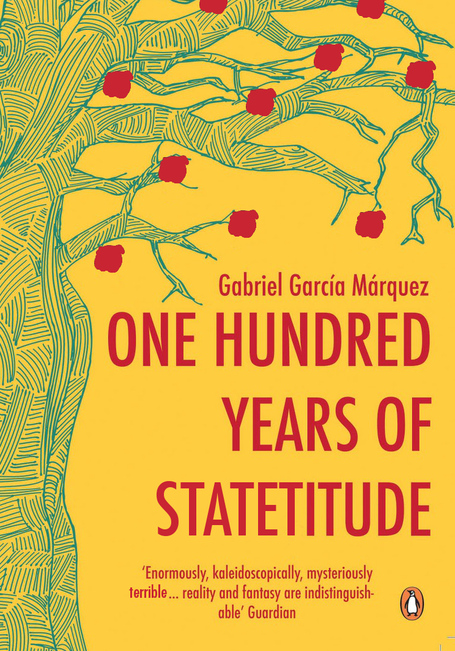 One Hundred Years of Statetitude tells the story of seven generations of Mississippians who left their homes to find a better life. Thus the dream of Starkville is born. Starkville is a lush and beautiful place that radiates all that is good and happy and wonderful in the world. Ultimately, as we now know, this would be the demise of them all. Starkville isn't dead, it's just inhabited by the soulless.

Behind the Scenes Recruiting with Dan Mullen

Getting talent to Starkville is no easy task. Sure, Mississippi sports boat loads of NFL talent, but most of them either make their way to Oxford (yuck) or flee the state entirely. So Dan Mullen and company are left to collect the scraps, attempting to piece-meal competitive signing classes every so often. Hip to the struggles, Mullen instituted some unique recruiting tactics, as pictured below: 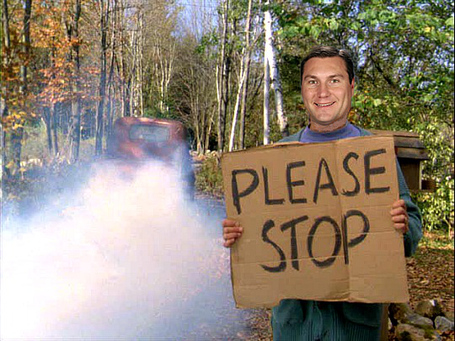 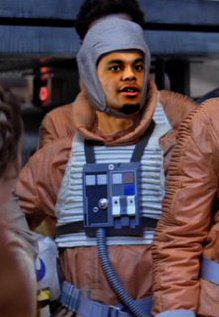 "Dak, you have but one mission. Destroy the A-5 Juggernaut." 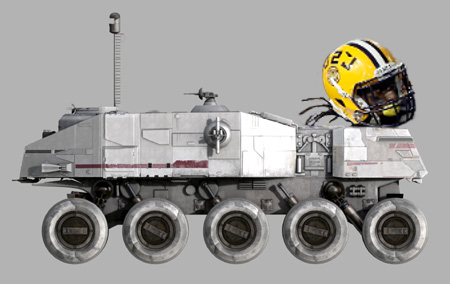 Betcha didn't know so many people associated with State starred in major blockbusters, now did ya? Just check it out: 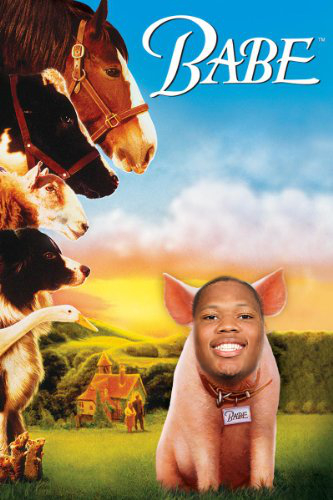 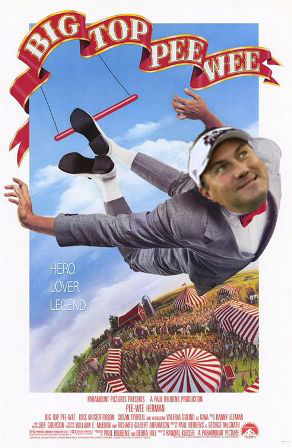 Dak Prescott in Children of the Corn 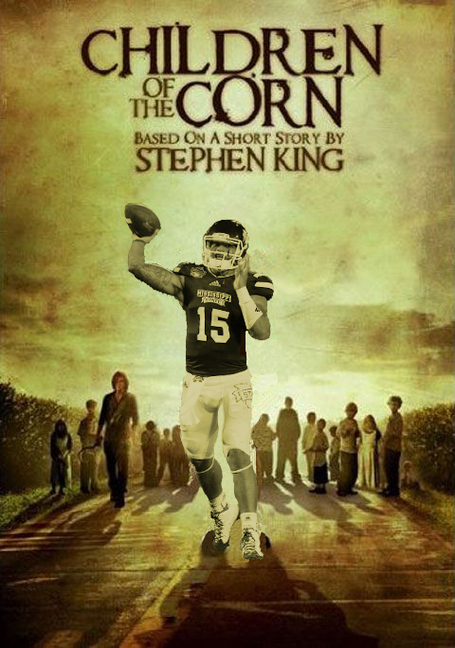 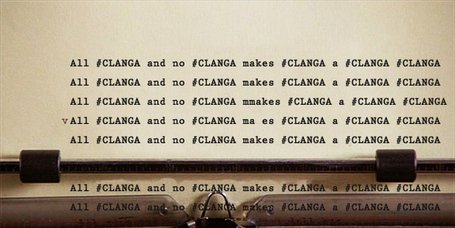 John Chavis: Destroyer of the Spread

John Chavis scoffs at your silly spread offense and hurry-up-no-huddle nonsense. While the rest of the world struggles to keep up, Chavis drums up spread busters year-after-year, stunting superstars like Tre Mason and Johnny Manziel along the way. He's been so successful, they gave him a castle: 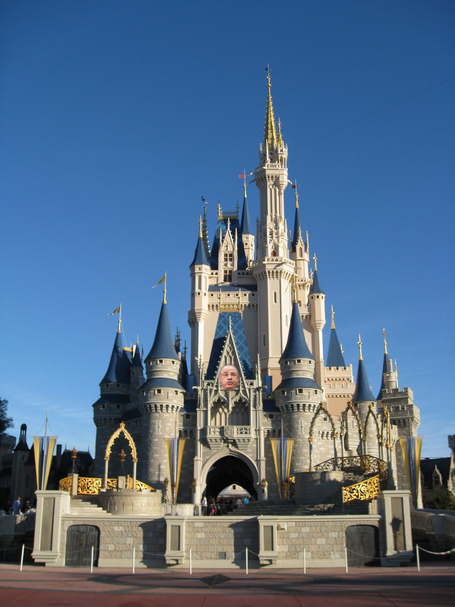 Isn't it beautiful? You can have one too, just draw up some elaborate schemes and successfully halt spread offenses like no other team in the nation. Look at King Chavis Baratheon, in all his glory, here on his throne:

Let us all bow before King Chavis, the Destroyer of Spread Offense, the Annihilator of HUNH.

In the Year Two Thouuuuussssaaaaannnnnddddd 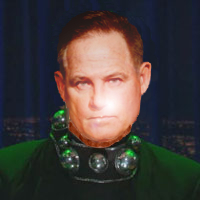 In the year 2000, Mississippi State will beat LSU on the football... in a grass growing competition.

In the year 2000, Sylvester Croom will return to Mississippi State a hero. State will expunge his football record from the history books and extol him the great coach in school history.

In the year 2000, Dan Mullen will start the fashion trend of gameday doggles.

In the year 2000, Les Miles will undergo a newly developed surgical technique, which genetically allows his body to subside entirely on grass.

In the year 2000, Mississippi State will take the field in a national championship game...as field maintenance, due to their fantastic turfgrass program.

In the year 2000, Starkville will get a brand new Pizza Hut. It will receive five-star reviews on Yelp!.

In the year 2000, Outback will become the official restaurant of Mississippi State University, thanks to the wildly successful social media hashtag #HAILSTEAK.

Everyone likes to party. Most people enjoy gathering with one another at a common venue, either a bar, a tailgate, or perhaps someone's house. But not State fans. Nope, they party in the library. Each year during Exam week, 2,000+ students converge on Mitchell Memorial Library for a "rave." This is their idea of a good time. 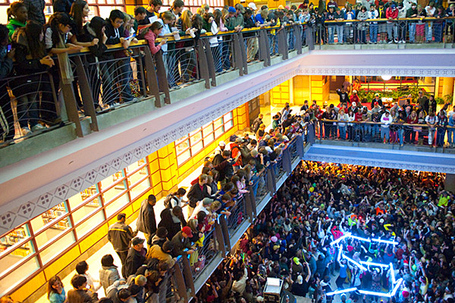 Hey Mississippi State, we get it, you are good old fashioned farm school. You even have a farm right there on your campus. Congratulations on duping thousands into paying for an education in one of the world's oldest trades. I took a look at your course catalog, and I'm very much impressed:

Tractor Riding 101
Tilling 300
Into to Non-Chemical Fertilizers 400
Renewable Energy Sources 310
What is Your Soil? 200
What's Organic and Why Does It Matter? 600 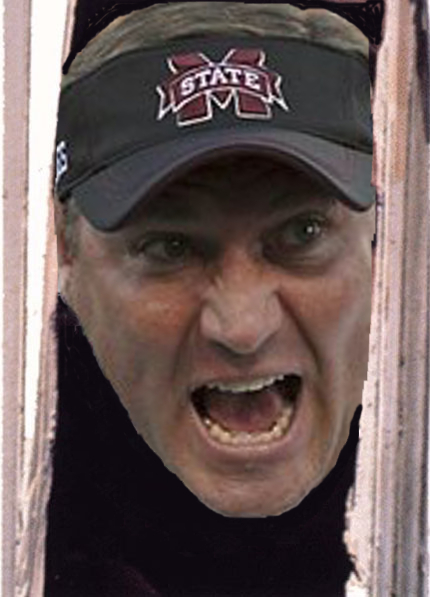 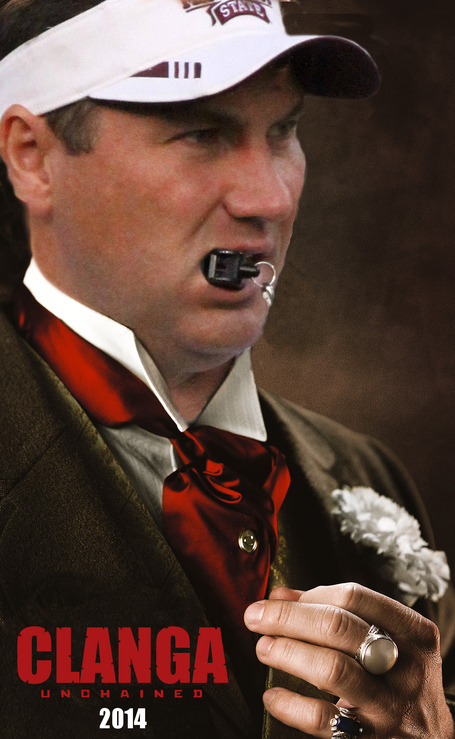 State's as tough as they've ever been under Dan Mullen. Their DL is loaded, their QB is big and fast and can throw a football hard. They have Jameon Lewis. They'll come down to Baton Rouge with visions of an upset dotting their minds. State will battle tough, perhaps even enter half-time with the lead, but this young but resilient LSU squad will find a way to grit out a tough one. We're used to high speed chases, after all. 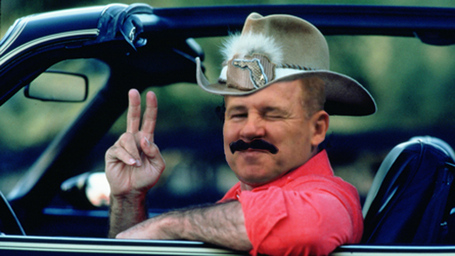