The 2014 Pick'em challenge is off to a roaring start with 117 entrants in this year's pool. Congrats to BBig24 who won this week's ATVS KOOZIE OF POWER with a 10-3 record and a tiebreaker win. If you haven't joined yet, there's still plenty of time to compete for this year's spectacular Grad Prize. 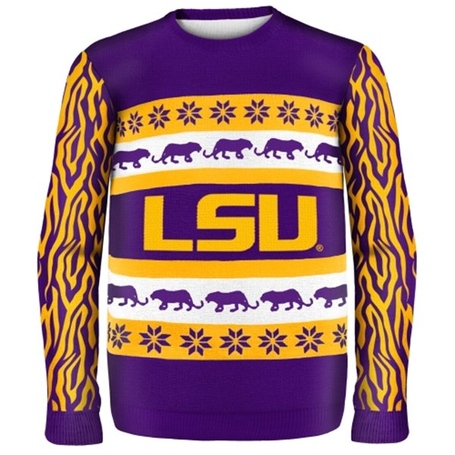 Not a bad 8-5 start for myself (which means I'm likely to take a nosedive this week) The big gotchas for the group this week were SCar's opening night flop, Appy St's nostalgia getting the better of us, Vandy's implosion on the starting line, and Les Miles' Cardiac Cats starting the season off with a bang. May you live in interesting times indeed.

A terrible week for finding a slate of games. That's not a typo, Mizzou is GOING TO Toledo. Gimmie GT over the Greenies in the Battle of SEC Deserters. Spartans will eliminate Oregon from the playoff picture early. ECU-SCar is a trap pick, but I'll give the OBC one more shot this year. The Echoes will remain silent. I immediately regret taking VT over Ohio St, but my gut knows what it knows.

All picks are due before the kickoff of each game. GOOD LUCK!