Since Matt Flynn faded into the purple and gold confetti as it fell to the Superdome turf after the 20007 season, the LSU Tigers have been in constant search for a player who could match, or exceed, his leadership and skill at the quarterback position. The inability to identify and develop that player has been the critical missing piece almost every year that has prevented the program from completing that championship climb for a third time this century.

The native sons of LSU lifted the championship trophy in the friendly confines of Louisiana's Superdome in 2003 as well, and earned the right to play the final game of the season there yet again as undefeated SEC Champions in 2011. Since then, the historic venue has not hosted college football's championship game again. 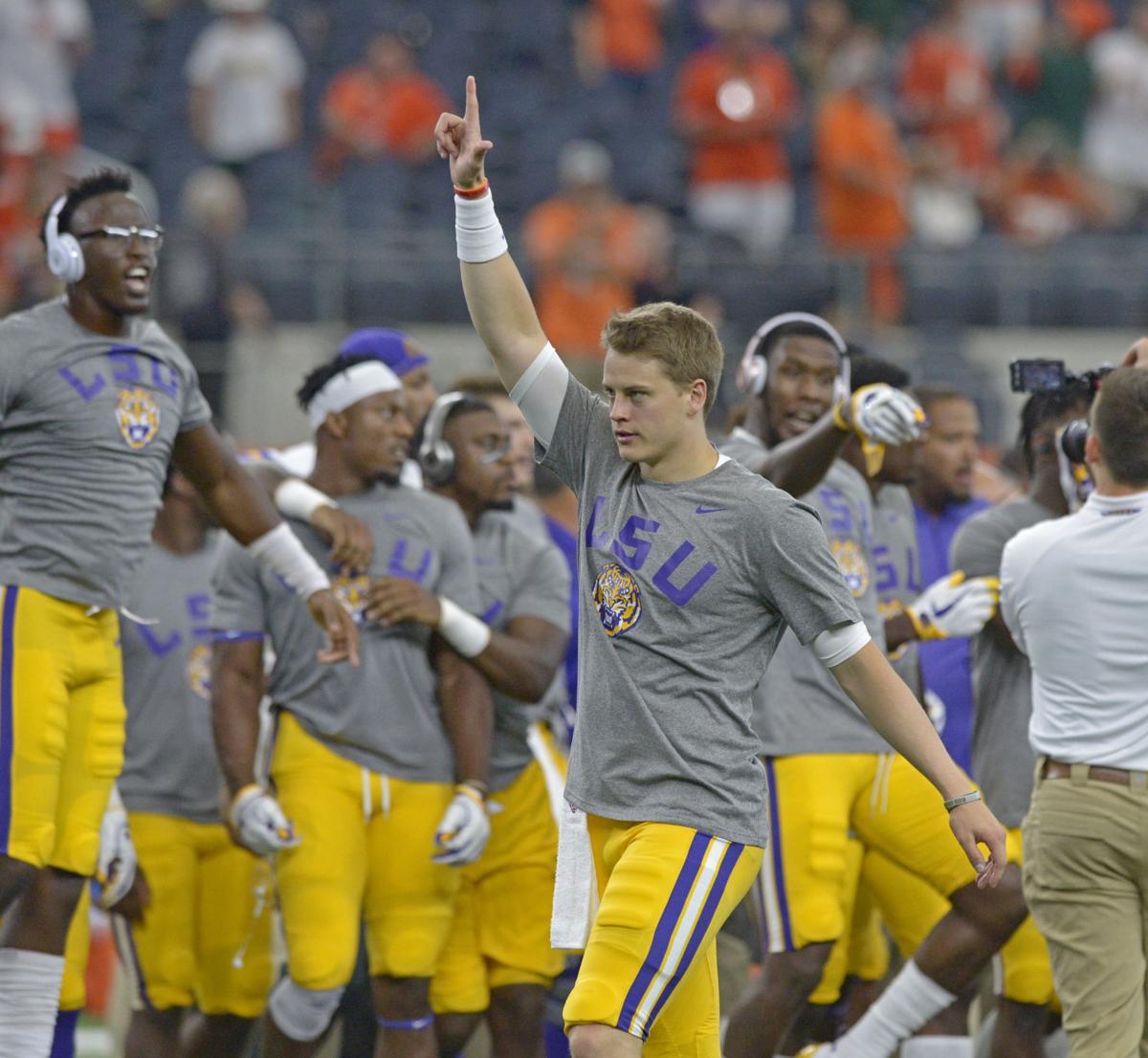 BEGIN AT THE BEGINNIN'

It was just over a year ago that Joe Burrow first led the Fighting Tigers of LSU onto the field. The preseason 8th ranked Miami Hurricanes would quickly realize that the graduate transfer from Ohio State was unlike anything they had prepared for, as the Tigers stormed to a 33-3 lead from which they had no hope of coming back.

That performance was made all the more impressive by the fact that Burrow didn't even arrive in Baton Rouge until three months earlier. With such a short amount of time to become familiar with his teammates, not to mention the playbook, it was a remarkable season for the graduate transfer from Ohio State.

The expert tutelage he received under Urban Meyer for three seasons has carried over to Baton Rouge. Now, with a full offseason within the program, Burrow is the unquestioned leader of this football team, and has also become the engine driving the entire program into what could be a new era of Tiger football.

Georgia Southern saw for themselves the skill he possesses as he lit up the scoreboard and tied the LSU record for touchdown passes in a game, in the first half alone, in the season opener last week. And Tiger Nation got a glimpse as to what the future may hold if this coaching staff can capitalize on the momentum Burrow has provided and develop their own quarterback to take over once he is gone. 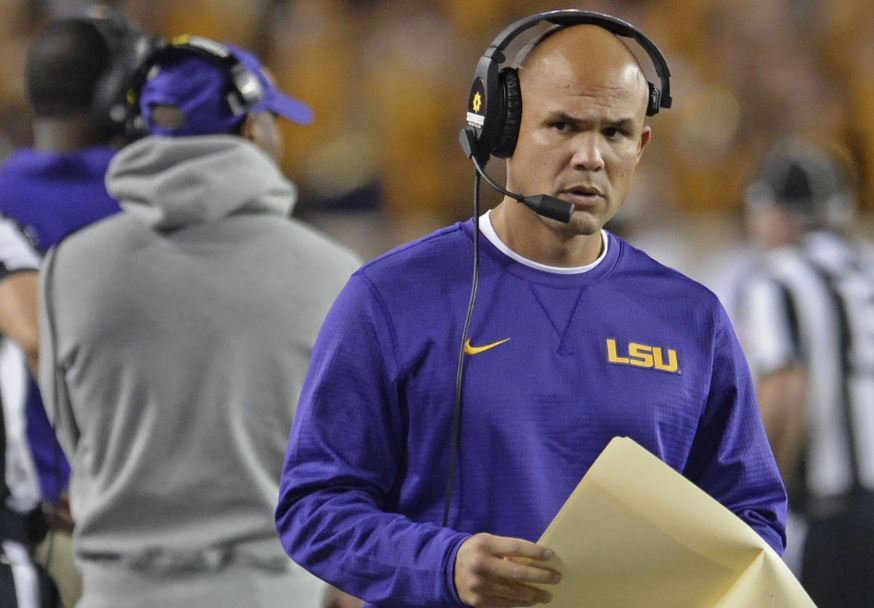 While Burrow has been the heart and soul of the offensive revolution, he has had the luxury of knowing that LSU still has the all too familiar game breakers littering the field on the defensive side of the ball under superstar defensive coordinator Dave Aranda.

Now in his fourth season in Baton Rouge, Aranda finally has a full complement of players he hand picked to run his complex and aggressive schemes. And the result will be a unit reminiscent of the great Tigers defenses from those previous championship seasons.

There are NFL players at every level of the defense, starting with superstar safety Grant Delpit, who may very well be one of the best players in the entire country. He will have the honor of wearing the coveted #7 jersey, the first defensive back to do so since the legendary Tyrann Mathieu in 2011, before becoming a top 10 pick in the NFL Draft next year.

He will be joined in the secondary by the explosive Jacoby Stevens at safety, and returning starter Kristian Fulton and true freshman sensation Derek Stingley, the consensus #1 cornerback in the country, at the corners.

The linebacking corps is loaded with talent even with the departure of the great Devin White. There is a logjam of future NFL players at the position with Jacob Phillips, Ray Thornton, Michael Divinity, Patrick Queen, Damone Clark, and pass rusher extraordinaire K’Lavon Chaisson.

But perhaps the most valuable piece of this defense was secured when standout defensive lineman Rashard Lawrence, chose to return for his senior year to anchor a line that has lacked experienced next level talent for the past several seasons. With Lawrence and fellow senior Breiden Fehoko back in the lineup, this became a position of great depth which will allow talented youngsters Tyler Shelvin and Siaki Ika time to develop along with upperclassmen Glen Logan and Neil Farrell.

It truly is an embarrassment of riches for Aranda, easily the highest paid assistant coach in all of college football. 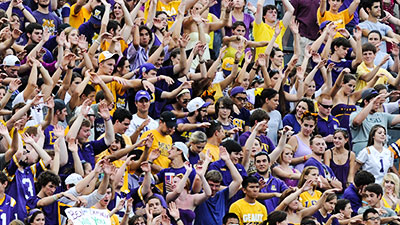 With the roster loaded for another climb up the championship mountain, the Tigers have the added good fortune of a very favorable schedule as well.

As the SEC continues to rebuild from the purge of the previous few seasons when teams were replacing coaches at a record pace, LSU has the good fortune of hosting what will be the critical games as they attempt to put themselves into position to challenge or potentially even join Alabama as College Football Playoff contenders.

While the Tigers will have to travel to Tuscaloosa for that showdown, as they did in each of the previous championship seasons, key rivals Auburn, Florida, and Texas A&M will all have to venture into Death Valley if they want to derail the championship hopes of Tiger Nation.

While Auburn has yet to win a game against LSU with Ed Orgeron as coach, Jimbo Fisher snapped a seven game losing streak for the Aggies in his first season last year, and Florida’s Dan Mullen is 2-0 against LSU’s current head coach.

Without question both of those games will be must win situations if Orgeron wants to prove he can win when the pressure is on and the expectations are what they have been previously. The Tiger Stadium crowd will be a major benefit in these key rivalry games if this team is finally going to reach the championship standards of that were once so common in Baton Rouge. 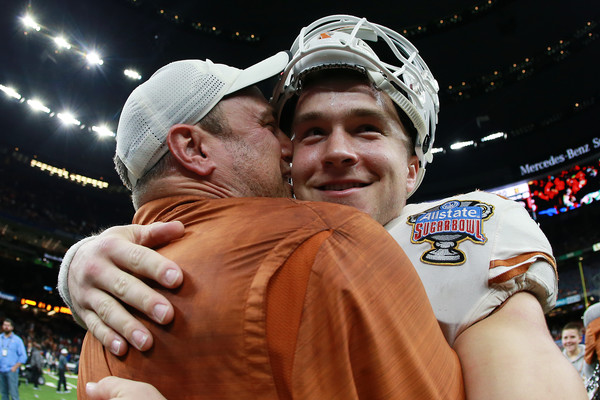 IS THIS A COURTING OR A DONNYBROOK

Before LSU can focus on those conference showdowns, however, they will venture to Austin, Texas to take on the Texas Longhorns and their coach Tom Herman, who by all accounts was the favorite to become head coach of the LSU Tigers when Ed Orgeron was still just an interim replacement for the fired Les Miles.

Herman is an offensive guru, also trained under Urban Meyer, who was involved in the early recruitment of Joe Burrow at Ohio State before taking the head coaching job at Houston. There was said to be a sour end to negotiations between Herman and LSU’s now fired athletic director Joe Alleva, although Orgeron certainly shouldn’t hold any ill will for the man that could have had his "dream job" had he wanted it.

While Herman led Texas to a Sugar Bowl win last season and a top 10 ranking this year, he faces a massive rebuilding project in on the defensive side of the ball, where nine of eleven starters have been replaced. That is something that Joe Burrow must be eager to exploit.

UT does, however, return a talented and experienced signal caller of their own in Sam Ehlinger, a junior that can make plays with both his arms and legs. So Tiger Nation May get a taste of life in the Big 12, as two star quarterbacks trade punches in Darrel K Royal Stadium Saturday night.

"Beware the quiet man. For while other speak, he watched. And while others act, he plans. And when they finally rest...he strikes...." 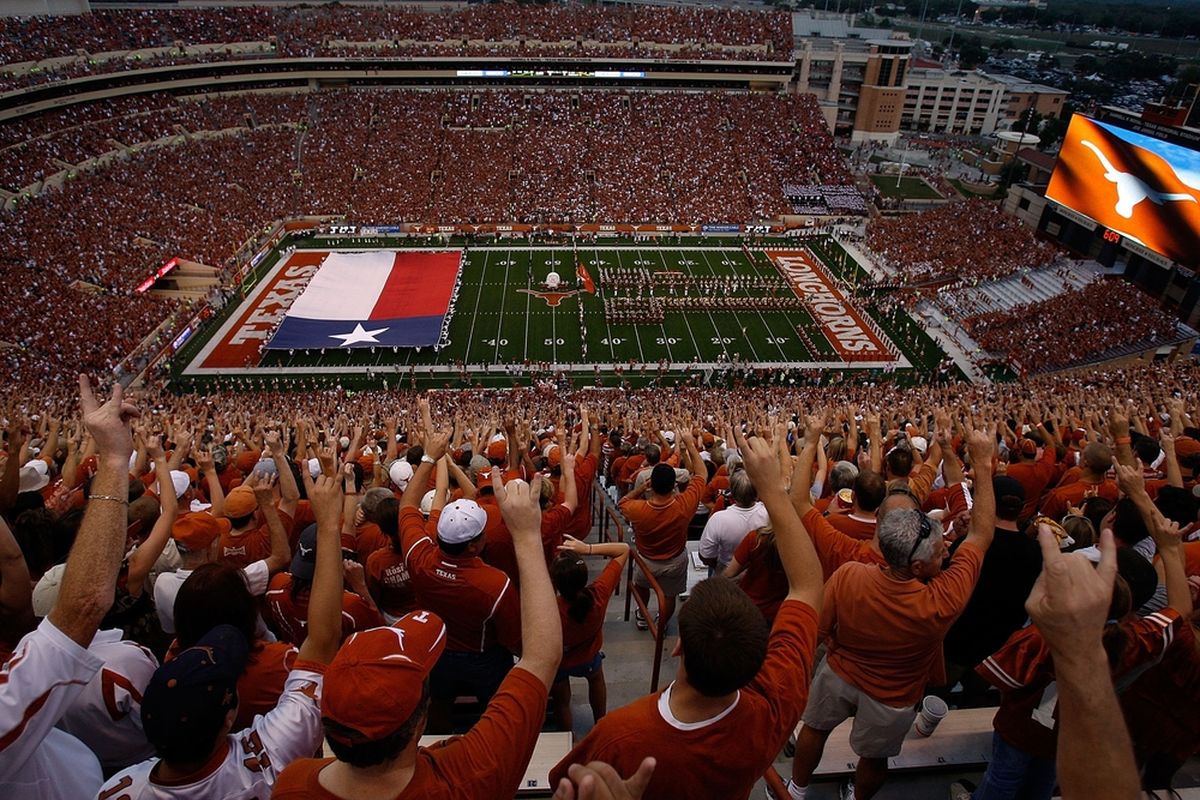