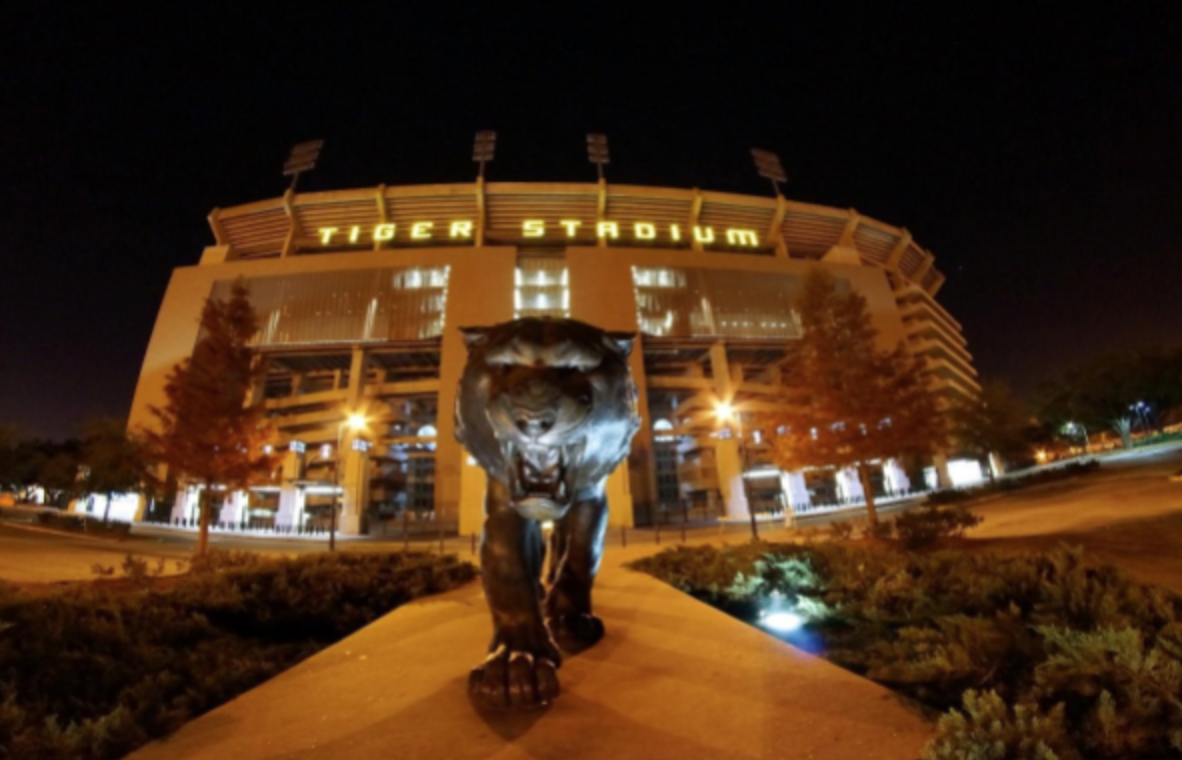 Readers of this site will not need reminding of what happened with the Tigers 2019 season. A perfect 15-0 record and a national title were perhaps beyond the wildest dreams of any fans before the season got underway.

It was a magical time, and one will give fans plenty of appetite for the upcoming season. Sure, there are some doubts over when and how we will experience college football this year, but most expect LSU to be able to mount a campaign to defend their title. Sportsbooks have them at 14/1 that they become national champions again. It will be tough, though.

But being ‘perfect’ is usually a once-in-a-lifetime event for sports teams, and nobody really believes a 15-0 repeat is on the cards. Below we wanted to look at some other teams that have achieved similarly-perfect records. Not just football, but sports teams in various disciplines from around the globe. More importantly, we also wanted to look at what happened next, and if there are any lessons that LSU can learn.

Starting with the most obvious example – the team that went 15-0 a year before LSU. Pundits were quick to anoint Clemson as "the greatest team ever". It was, of course, a spectacular season for Clemson, and the demolition of Alabama in the Final was impressive.

What happened next: Well, we know what happened. Despite being strong favorites to retain their title throughout the 2019/20 season, LSU put them to the sword in New Orleans in January. Clemson are, however, the 2/1 favorites to win it all this season. LSU will need to be at their best to stop them.

The first NFL team in 35 years (since the 1972 Miami Dolphins) to post a 16-0 record in the regular season. The Patriots weren’t just good; they were devastating. They scored more points than the combined totals of the Bills and the Jets, who were placed second and third in the AFC East.

What happened next: Well, they didn’t win the Super Bowl. The Giants ran out shock winners against the Patriots in Super Bowl XLII. But in a way, this story has only really ended this year with the departure of Tom Brady. Without their greatest ever player, they find themselves as 22/1 (888sport) outsiders for the next Super Bowl. While fans might back the Patriots with the latest bets, it is still an unfamiliar position for the perennial contenders. Fans looking to bet at a lower risk should check out the free bet offers on free bets.com for more info.

Moving away from football to soccer, and the Arsenal team that went unbeaten for the entire 38-game 2003/04 Premier League season. They were the only team to do it in the modern era of English football, and they earned the moniker of "The Invincibles" for their feat.

What happened next: Arsenal is perhaps the most cautionary tale for LSU. The club has not won a Premier League title since those days (they are 80/1 longs hots with Betfair for next season). One of the reasons was a relentless pursuit of stylish play under then-manager Arsene Wenger. The Frenchman seemed to forget that it was style and steel that won Arsenal the title in 2004. 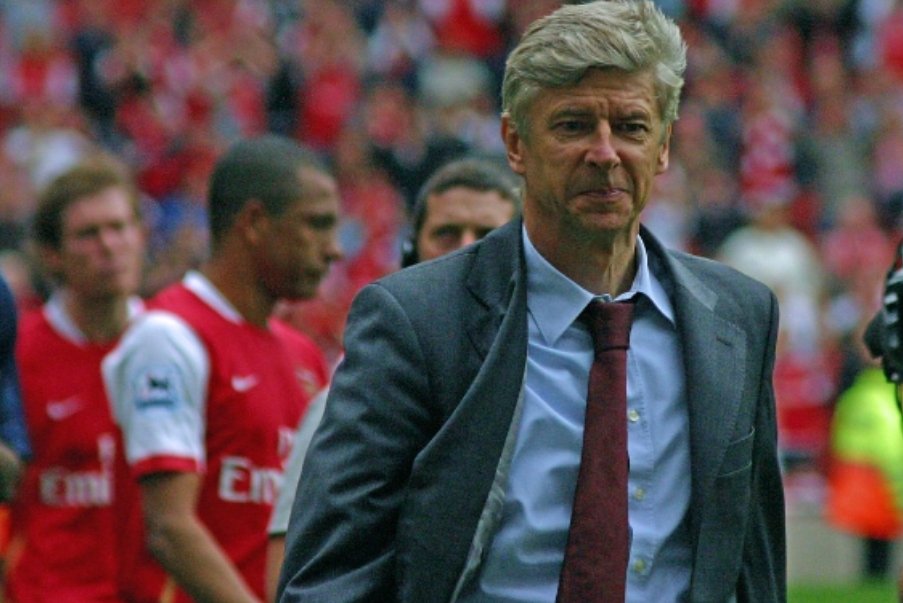 Outside the confines of college football, the team most oft-cited as the most dominant in history is the New Zealand All Blacks. Their records are too many to list here, but let’s just say that a win against New Zealand seems to come once in a generation for most rugby union-playing countries. In 2013, New Zealand went 14-0 – the first-ever perfect season in rugby union history. It wasn’t just the wins though; it was the quality of the opponents, all of whom were trashed by the All Blacks.