College football started back up in August with Week 0, and since then each of the nation’s gridiron teams have been going head-to-head as they aim for next year’s Championship game. As for the Tigers, LSU’s football team has experienced an unfortunate series of events in the injury department, with their roster having to be continually altered in the process. How are the Tigers accommodating themselves during a season filled with so many inactive players? Here we review some of the key athletes that have been sidelined and replaced so far. 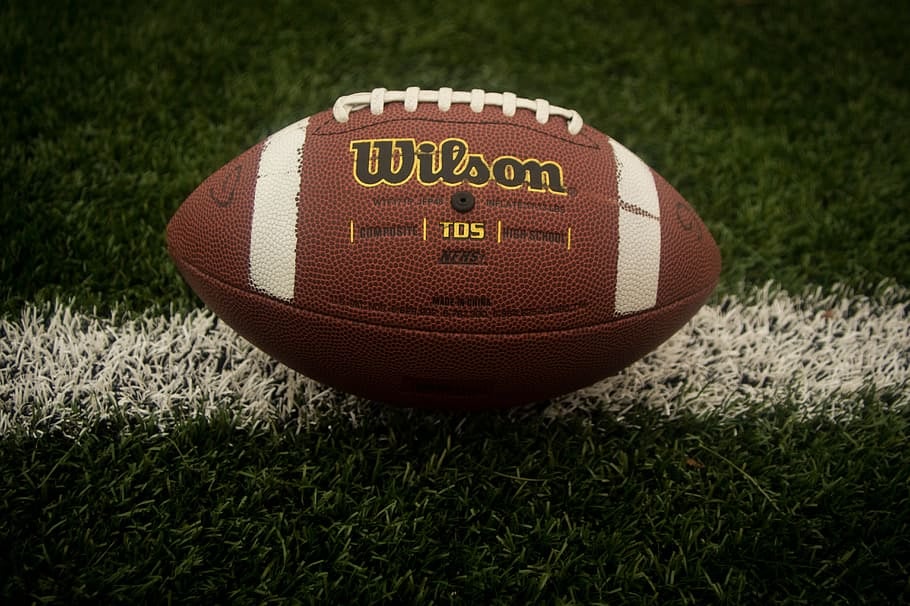 Quarterback is undoubtedly the most important position on the football field, and so when starting senior QB Myles Brennan announced he would be sidelined for a couple months following a freak arm injury, both fans and management were weary of what would come for the Tigers playing future. Nonetheless, LSU has been fortunate to have another asset in the QB category with Max Johnson. Since he started at the beginning of the season, the 20-year-old freshman has successfully stepped into the crucial role, passing for a total of 2,009 yards and whopping 20 touchdowns. He especially showcased his talent against Florida a few weeks ago, scoring three touchdowns with the help of receiver Jaray Jenkins, one of which hit the end zone with 3:30 on the clock.

Nowadays, LSU fans expect big things as the QB approaches some tough competition with upcoming games against Alabama and Texas A&M. Despite Brennan's unfortunate absence, Johnson has given Tigers supporters renewed hope in the team’s potential for the remainder of the season, allowing them to place their trust in the athlete's strong arm and pass record. And because betting sites in the USA are growing in number, fans have more opportunities than ever before to do this from now, all the way up to the playoffs and Championship in Indiana.

In early October, Cornerback Derek Singley Jr. underwent a procedure on his injured left foot, later announcing that he would be off the Tigers starting roster for the foreseeable future. With the first-team All-American star out indefinitely, LSU has been fortunate to have several other healthy cornerbacks willing and ready to take the lead.

Cordale Flott and Damarius McGhee have stepped in to strengthen the defensive backfield, in addition to sophomore Dwight McGlothern. Before his injury, Derek Stingley Jr. was a top prospect for the 2022 NFL Draft, but now recruiters will have to see how he recovers before deciding if he will be a desirable pick or not. Appropriate workouts, both individual and with the team, will be critical for getting him back to where he was pre-injury. If he is able to jump back and showcase that premium cornerback talent fans are used to seeing, he has a good chance at being a top-5 pick.

The LSU football program was recently hit with more injury-related news when head coach Ed Orgeron announced to the team that their star wide receiver Kayshoun Boutte would be out on injury leave for the remainder of the 2021 season. Boutte, who recorded an incredible 38 catches and 9 touchdowns since kickoff weekend, injured his right ankle in a face off against the Kentucky Wildcats on October 10th.

The receiver was carted off the field after it became apparent that he could not put any weight on his foot. Losing Boutte was disappointing for fans, but because the team has retained other talent in this position in players like Jaray Jenkins, Trey Palmer, and Brian Thomas Jr., just to name a few. One thing’s for certain: these guys may not be able to perform up to Boutte’s level, but they can definitely hold down the fort until the receiver is healthy enough to play again. 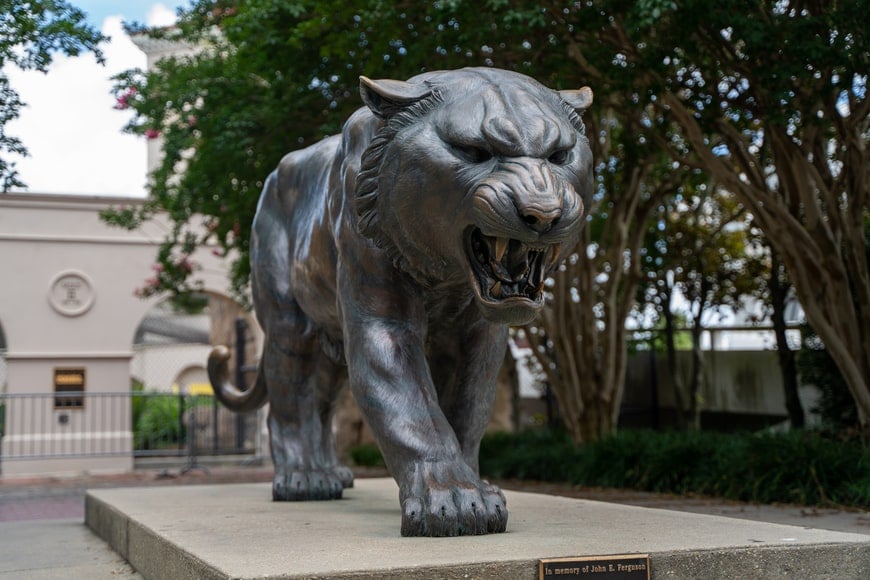 Another position that has seen injuries this season is offensive lineman. Big-time starter Austin Deculus, who became a Tiger back in 2016, left the field earlier this season during just the second quarter after he hurt his shoulder in a match against UCLA. However, unlike the other players on this list, the 6'6", 323 lbs powerhouse returned and has since continued to prove himself as one of the best tackles in the SEC.

LSU is hoping that, like Deculus, the other injury-fallen players will be able to bounce back into action when they feel healthy again. As for now, the team has more than enough assets in every position to sustain them for the rest of the season.