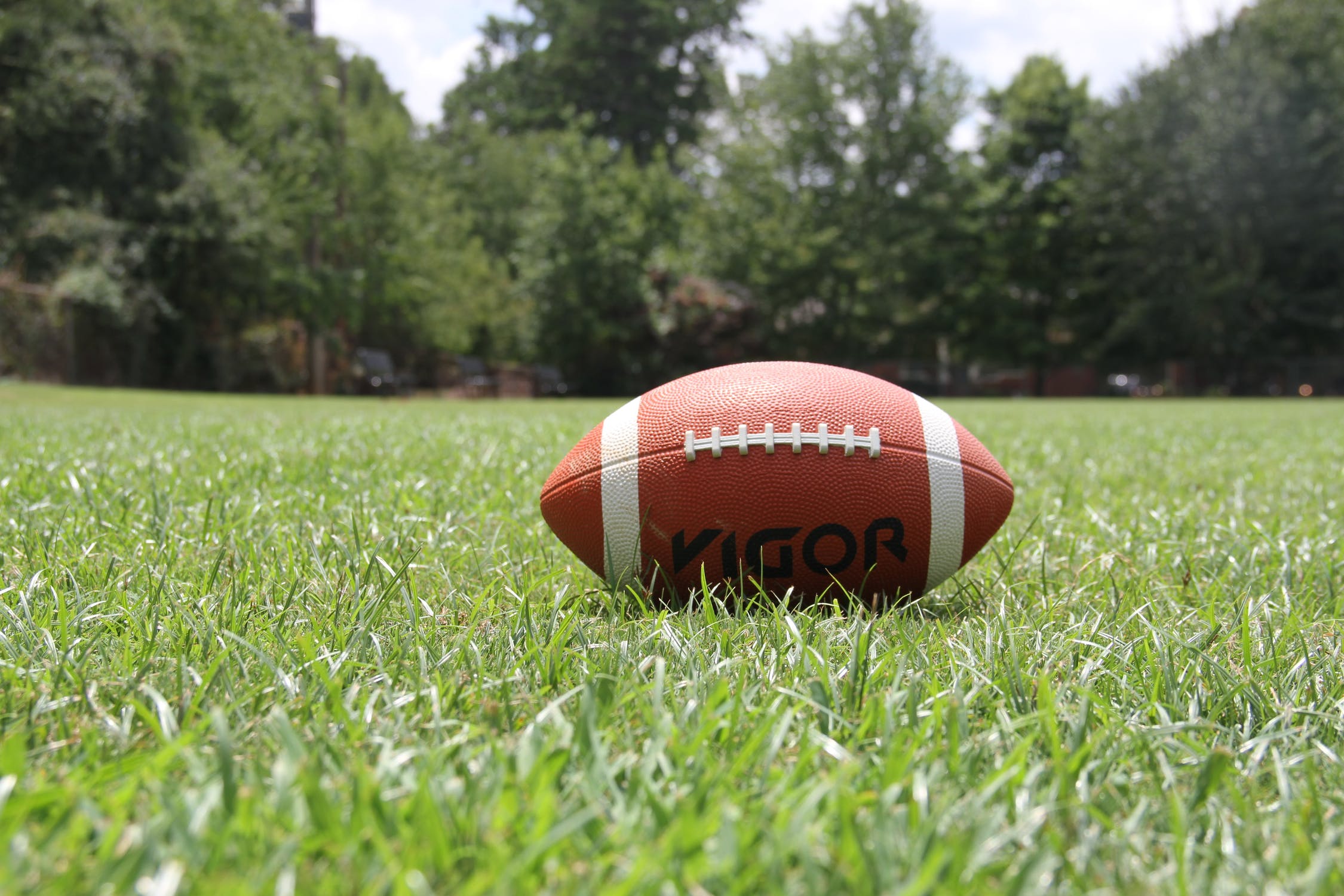 It shouldn’t be all that surprising that Louisiana has so much credibility in the sporting world. After all, this is a state that seems to get just about everything else right. If the delicious food, soulful jazz, beautiful scenery, and Mardis Gras Festival wasn’t enough, LA has shown that it can lead the world at all things sporting and competitive. In this blog, we’re going to take a deeper look at Louisiana’s sporting prowess, including the early days of competition, some of the state’s big hitters, and the pioneering athletes that paved the way. And, of course, we’ll give more than a nod to the LSU Tigers!

We’re used to hearing about Louisiana’s sporting success from the 1950’s onward. But dive a little deeper into America’s gaming history, and you’ll find that Louisiana, and especially New Orleans, played a significant role in the early days, too. Louisiana was the state where strategy games first took hold in the United States after they were introduced by French colonists in the 1830s. And with so much competitiveness, not to mention ingenuity, in its blood, it’s little wonder that LA would rise to prominence in the sporting world.

If everyone calls you "the mailman", then you know you’ve been pretty consistently brilliant on the court. Karl Malone was more than just another forward player; he was a giant, a 6 ft 9 in machine who you could always rely on to sweep his team to victory. Born in Summerfield, he made his name playing for Louisiana Tech before spending the majority of his NBA career with the Utah Jazz. He had one season with the Los Angeles Lakers before retiring. Did he sit around and reflect on his success? No way, he returned to Louisiana Tech, where he spent nearly five years working with the young players.

OK, Shaq might not necessarily be from Louisiana, but since it’s Shaq, we’re willing to make an exception. And it’s not like the basketball giant has only a tenuous link with the state; if it wasn’t for LSU, who knows what might have become of his career? He played at LSU from 1989 until 1992 and boy, did he do well. During his time with the school, he became a two-time All-American, among many other individual accolades. Needless to say, his large figure still hovers around the school today. He’s in the Hall of Fame, and there’s even a bronze statue of the great man outside of the LSU basketball training court. 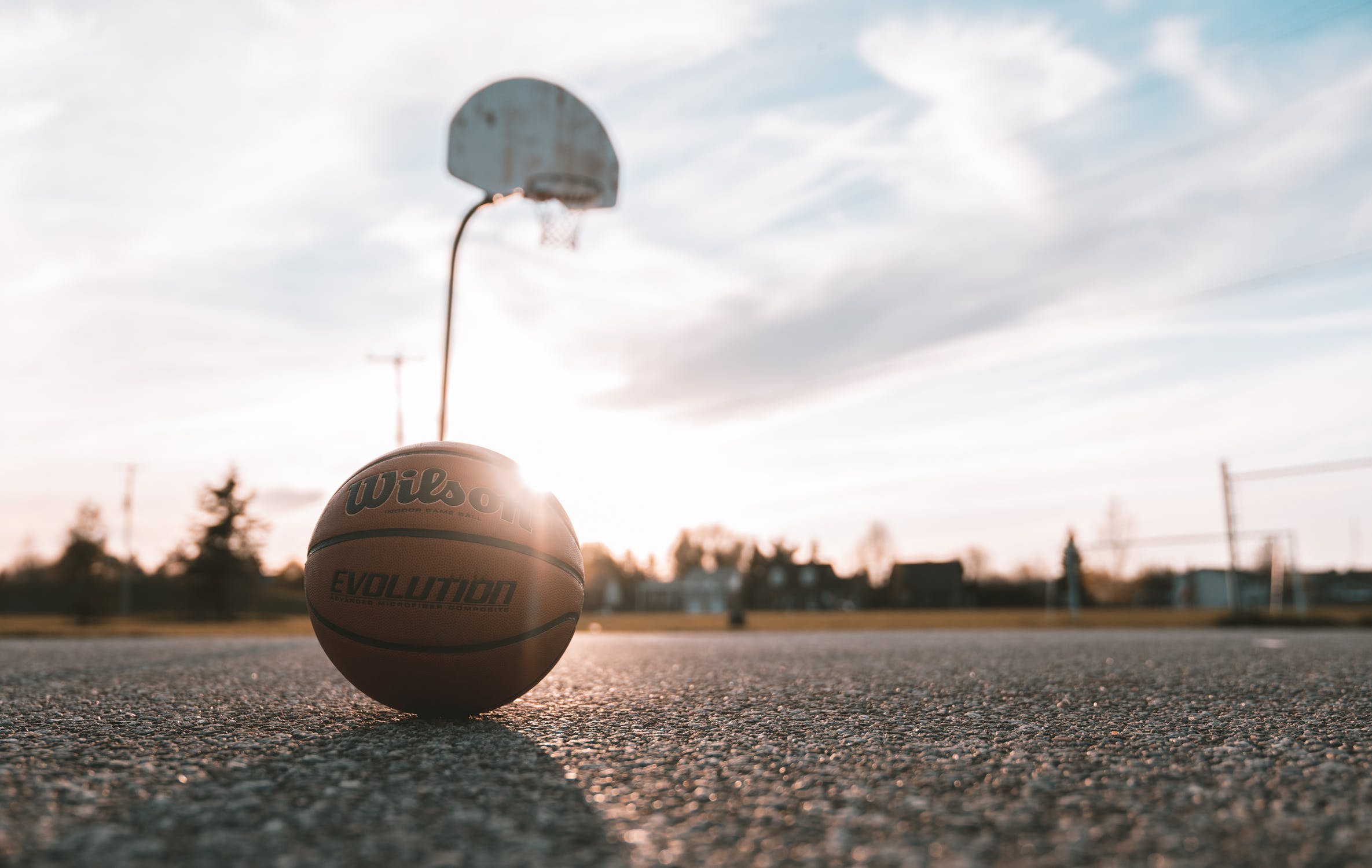 All victories are sweet, but some are a little sweeter than others. This is especially the case with the victories that seem to be a little more than victories. This is the case with Audrey "Mickey" Patterson, the Olympic athlete from New Orleans who won the 1948 bronze medal in the women’s 200-metre race. She broke history by becoming the first African-American woman to win a medal at the Olympic Games. She kept her can-do attitude long after she had retired from racing, choosing to put her many talents to good use, including setting up a club for promising young female athletes, some of whom ended up competing at the Olympics themselves.

And, of course, the LSU Tigers are not just making up the numbers either. They’re a credible addition to Louisiana’s sporting tradition in their own right. Indeed, between the Tigers and the New Orleans Saints, you have to say that Louisiana’s football credibility is at an all time high. They do have, after all, four national championships, the most recent of which came in 2019. And with the way the team is playing and the drive and determination that all LSU sports teams have, it’ll be no surprise if they add a few more trophies to their cabinet in the years to come. And we’ll be right there to cheer them on.