Make no mistake, they stink.

Share All sharing options for: Better Know Your Opponent: UNO

Welcome to another season of occasionally informative LSU baseball previews! Opening weekend always creates makes me feel ambivalent. I love that a new season is starting and that is incredibly exciting. On the other hand, wow. Do we go out of our way to find the least interesting matchup possible?

At least they didn't have a losing record in conference. As the nation's only baseball independent, UNO got to play tomato can to all sorts of programs looking for an easy win last year, which they happily obliged.  The Privateers were a well-balanced team last year: they couldn't hit or pitch. There's no nice way to say it: this is not a very good team and it is a program crawling back from the depths of a horrible decision to step down to D3, which they reversed only after destroying most of the Maiestri Field press box. They've actually since rebuilt to the point that the grandstand will now better than what they had in 2011, but due to construction delays, it wont be ready until March. So what was a home-and-home favor from Paul Mainieri to his mentor is now a home-and-Zepher series. 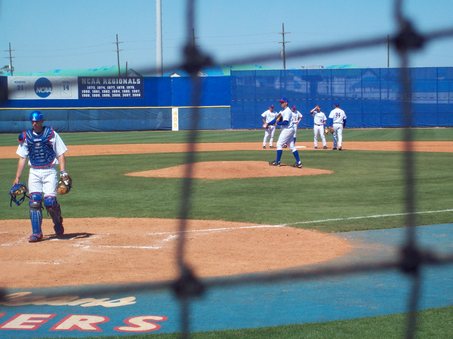 Instead of old logos, this year I will put the team in the old Google search bar and post the first image result.

The catcher walks forlornly back to the plate, knowing no matter how many pitches he catches, he still cannot break free of this prison. He can hear the infielders making fun of him, but what do they know? They are stuck here in this place with him. Forever.

Ed Note: This insubordination will not stand 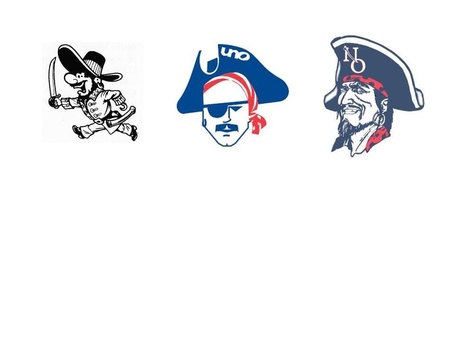 Pick your favorite, I'm partial to Crazy Jean on the right. Since returning to D1, UNO has actually had a complete logo/wordmark overhaul.

And of course a new baseball specific wordmark 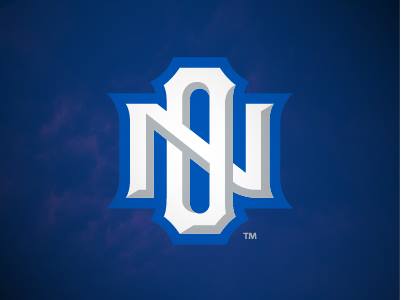 There have been plenty of redesign disasters in college sports lately, but I think these are great. -PodKATT 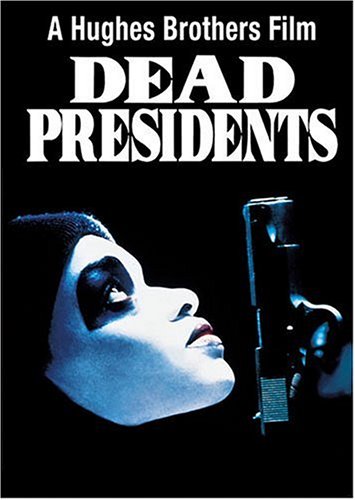 There once was a time the Hughes brothers were hot, young directors with a promising future ahead of them. After their debut of Menace II Society, they made this commercial failure, and that was pretty much it. They made one more feature film in 2001 (From Hell), and wouldn't get a fourth major film until 2010. The lesson here is that Hollywood eats their young. It's a shame this movie killed their career, as it's actually a pretty great portrait of coming home after Vietnam to a country that doesn't care to a community that was falling apart. Also, let's be honest, the bank robbery scene just looks cool. The facepaint is pretty sweet.

Like the main characters in Dead Presidents, New Orleans is doing this for the money. And like most bank robbers, everyone is going to end up dead.

Neither of these guys scare you, but neither of them have terrible numbers either. That's two competent starters with decent peripherals. Also, you have to expect everyone will be on a pretty strict pitch count this early in the year, so we should see UNO's bullpen early. That's when LSU should break this game open.

Pickings are slim. It's no wonder this team scored only 155 runs. Liberto is the best hitter and he's a decent baserunner, but this is a thin lineup that should be overmatched by LSU pitching. The team has an almost total lack of power.

UNO makes it uncomfortably close in one game, just due to the early season jitters, but LSU piles on late runs to make the game look like a bigger win than it actually was. LSU wins both, and then tacks on one more win against Grambling, starting the season 3-0. Really, if LSU fails to win any game this weekend by at least 4 runs, creating a save situation, it would be a bit of a disappointment. This is a total mismatch.