The weekend where we simulate the postseason in February

LSU takes on three different squads this weekend: Virginia Tech, Toledo, and Texas Southern. According to Mainieri, the idea here is to learn how to prepare for a postseason series, though if this were the postseason, we'd likely be playing the Hokies in the Marble Game. The Hokies are the big boys this weekend, so they get the bulk of the preview, but let's at least say hi to our other two opponents. Then we can get in postseason form and arrogantly ignore them as we focus on the other "top seed".

All of these teams played near 500 in their conference last season, but only the Hokies were a good team, posting a positive run differential. Virginia Tech even hosted a regional, as part of the NCAA's effort to grow baseball in markets that have struggled with baseball over the past decades. You know, like the ACC. 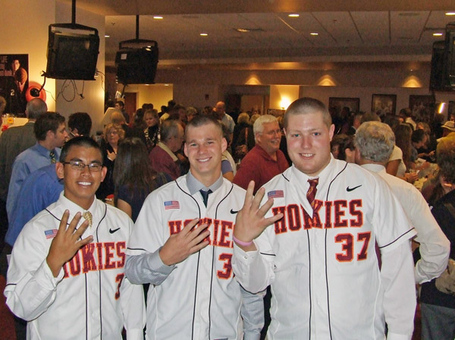 What kind of terrible hand sign is that? I'm morally opposed to handsigns for your college team, and we need to nip this "L" crap right in the bud (though BugaNation is a different matter entirely), but I'm trying to figure out if these guys are just this awkward, or whether this is some hand sign to represent the majestic turkey's plumage. For those of you wondering, "Hokie" is the cheer, not the bird. It's like Auburn's bizarre mascot thing. Virginia Tech is home to the Fighting Gobblers and the turkey mascot is the Hokie Bird. Yeah, I don't get it either.

NOT SO FAST MY FRIEND - PodKATT 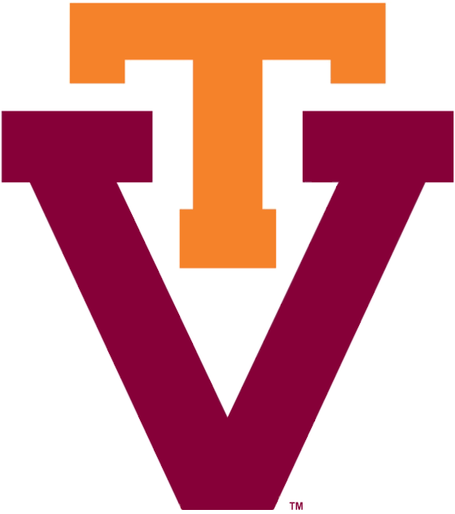 Va Tech has a great old logo and a nice retro uni that uses it. They are also one of the few NCAA teams who has successfully pulled off an Astros throwback. 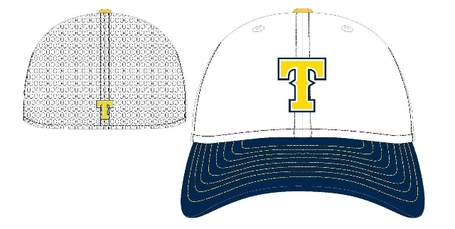 Toledo has a nice baseball specific logo, which is cool. If I'm honest though, the Tulane-esque interlocking UT that their football team has in rotation right now is probably a better look. 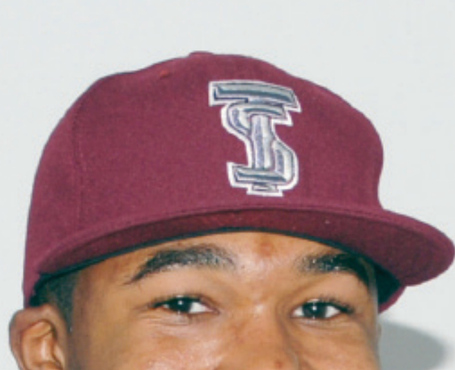 Texas Southern also has a pretty great baseball specific logo (which is impossible to find a good shot of). 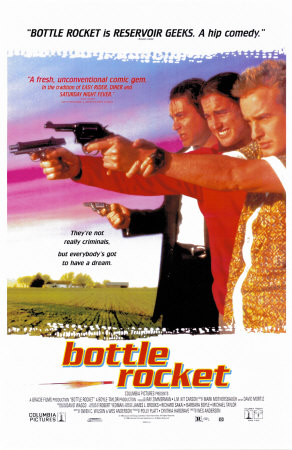 Instead of watching LSU try and bunt their way to victory over the Toledo Rockets, you could instead watch Wes Anderson's most tolerable movie. There is not a respected director I dislike more than Wes Anderson, who worships at the altar of quirk at the expense of any actual honest emotion. It's like if faced with genuine humanity, Anderson simply retreats into an increased twee fantasy world. But hey, a lot of people seem to like him, so maybe I'm wrong. Any critical reappraisal for me would start with Bottle Rocket, anchored by a funny performance from Owen Wilson. It's not a terrible movie, but I really do not understand on what his reputation rests. At least this movie doesn't make me want to kill people, like his later films. That is mainly because there is nothing I enjoy more than a promising directorial debut. there's just so much promise and open possibility of what is to come from this voice. When I first saw Bottle Rocket, Anderson hadn't yet squandered on his gift on trying to become the filmmaking equivalent of the Shins.

Markey's peripherals are pretty great after one week. OK, it was against Delaware, but 9 strikeouts to 0 walks is pretty impressive against anyone. He also allowed only one extra base hit, a double. As a reward for pitching so well on the opening weekend, he gets to face LSU. Good luck there.

Zagunis also stole 19 bases last year. Virginia Tech boasts a pretty darn good offense and they are coming down to the kind of park that fosters offensive baseball. Very rarely does LSU play a team that can flat out outscore them, but that's the kind of team the Hokies have. They are perfectly comfortable playing Gorilla Ball, even as LSU shifts to a more small ball sort of team. Welcome to the matrix.

LSU's offense looked pretty unimpressive last weekend, but the defense looked like the 1970 Orioles out there. The thing is, while this is probably the style we will need if we want to win in Omaha, a lower scoring game leaves the door open for inferior teams to hang around and steal a win. If a starter is dealing, there is an upset possibility. I'd be surprised if LSU is still undefeated by the weekend's end.