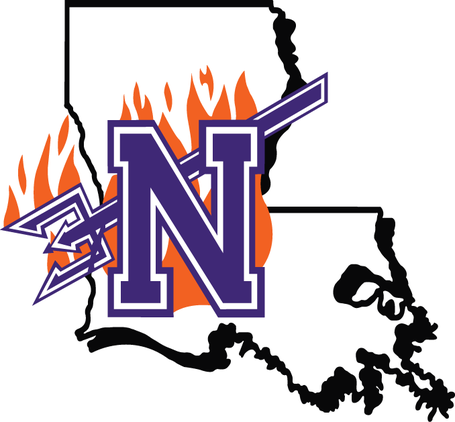 It was a good showing from Domangue who, despite the 1st inning home run, had a really good night giving up only the 1 run on 3 hits through 3IP and dropping his season ERA a whole 4 points. The bullpen showings from Person, Fury, McCune, and Faucheux kept the Pioneers, who spent the weekend getting 10 hits a game against Tulane's weekend staff, to just 5 hits. There was even more defensive flash from FR 2B Robertson, who at this point may yet find himself on the starting lineup come SEC play. Hitting was low, but steady in a frigid and lifeless Alex Box, with the 9 hits spread among seven batters. LSU showed well against a team that will likely have a great year, getting a confidence boost sorely needed after a 2-2 week.

Today is the last of the odd preseason road trips as the Tigers head up north to face NW St. The Demons (6-4, In 2013, 16-40, finished last in Southland) are coming off a horrible year and aren't exactly off to a great start in this one, with losses to such dubious competition as Jacksonville St and UT-Pan AM. Northwestern St. has become a cradle of SEC head coaching talent, but it's going to be some time before 2nd year HC Lane Burroughs (formerly a Miss St Asst.) is eyeing a shot at the big leagues. The Demon's main threat at the plate is 1B Caleb Dugas (333/422/462) but the more interesting story is on the mound with Steven Spann (2-1, 3.27 ERA, 11.0 IP, 4 BB, 6 SO) who was the Demon's top reliever last year, but appears to be shifting into a Friday night role this season. LSU will counter with Jared Poche' in likely his last weekday start this season, if everything goes to plan. The objective is the same as last night. Get up early and allow Poche' to eat up a lot of innings to save the bullpen for the weekend ahead.

Game is at 3pm and due to basketball conflicts is only on 100.7fm in Baton Rouge. Northwestern is offering free radio online HERE.