One last tune up before the SEC season starts

Share All sharing options for: Better Know an Opponent: Purdue

Purdue comes to town this weekend, and I will attempt to get through our gently mocking preview without once referencing a "Pur-don't" joke. You're welcome. However, I will point out Purdue has already been swept by both Rice and Tennessee, so if the joke fits...

Unlike Yale, Purdue is not a team that struggles to score runs. They are a team that can't stop the other team from scoring. The result is the same, a pretty bad baseball team, but they get to that point in a totally different way. They don't have enough games yet to have an ISR from Boyd World, but the 140 RPI gives you an idea that this year's Boilermaker squad has picked up where the last one left off. They are a 1-7 and might finish near the cellar of the Big Ten again. 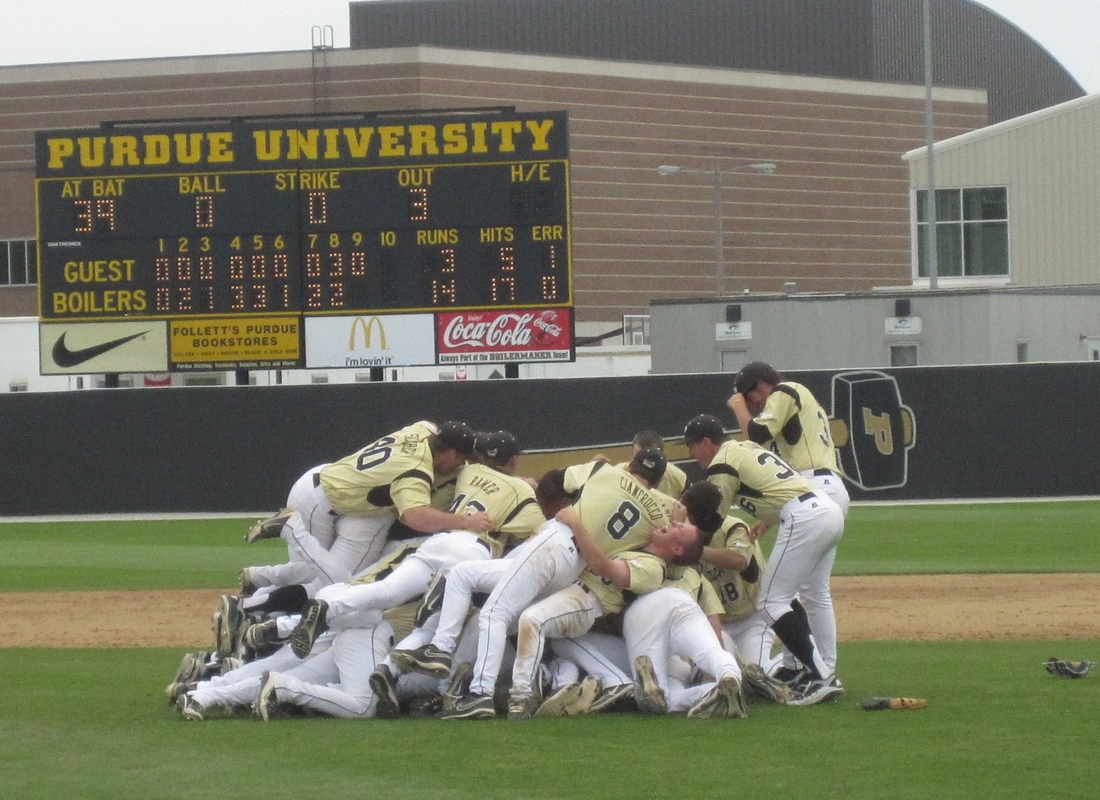 Hey, remember when Purdue won the Big Ten? It wasn't that long ago. In fact, it was 2012 and Purdue hosted a regional and everything. Last year, near dead last in the conference and this year doesn't look much better. I've heard of quick collapses before, but that's ridiculous. Purdue has the same coach, and they opened a brand new park in 2013, so you'd think they would be ready to build on the momentum, but the bottom just fell out on them. I honestly have no idea what happened.

Neil Armstrong (first man to walk on the moon)

Eugene Cernan (last man to walk on the moon)

Chesley Sullenberger (Miracle on the Hudson)

If you have an aircraft and need someone to fly it, it appears you can ask anyone with a Purdue degree to do so. 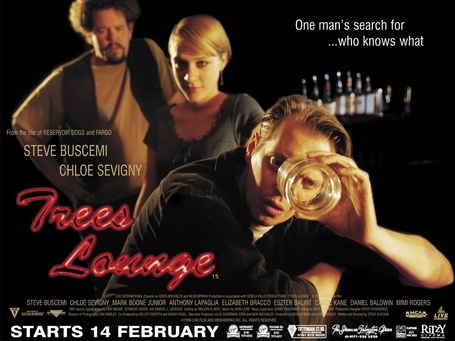 A boilermaker, as you may know, is a shot of whiskey followed by a beer. Oh sure, Purdue insists it is a steelworker, but we know better. So in the spirit of drinking, this week's movie is one of the great films on alcoholism, Trees Lounge. The film is Steve Buscemi's feature length directorial debut, and he used the influence he acquired after starring in Fargo and Reservoir Dogs to get the movie made. It's a terrific exploration of a dead end loser who is slowly drinking his life away. It sounds depressing, and it kind of is, but the movie works because of its wonderful black humor and Buscemi's performance. No one can inhabit a guy who makes bad decisions quite like Buscemi, and you end up rooting for a guy you know can't win. David Chase cited this movie as a buig influence, and it's how Buscemi ended up on The Sopranos, and directing the famed "Pine Barrens" episode. It's not one of his better known movies, but it's one of his best performances. Go seek it out.

It's kind of hard to find details, but apparently at one point the baseball team was known simply as the "Boilers." They still occasionally wear the fantastic throwback you see below 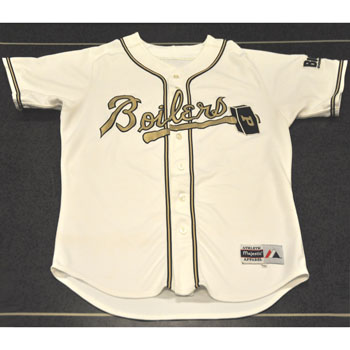 Purdue is still tinkering with their rotation, and will only start one guy (Minch) who started last week. Downs appears to have earned that starting slot but Podkul looks like a bit of a guess. I don't think they have any idea who their best pitchers are, and they are playing mix and match, hoping to find the magic formula. Those BB/K ratios are terrible, so they will rely on their defense to make plays and bail them out of jams.

The hitting drops off pretty quickly, but it has only been eight games, so let's give them a bit of pass. Kyle Wood can also pitch, but his bat is too valuable to take out of the lineup. It's a bit like playing a high school team, in which a team has to figure out how to use their best player who can do anything. Purdue hasn't been hitting this year, and they will likely start four to five guys with a batting average of 200 or below. Chalk it up to the early season slump, as they can score runs.

As we proved last weekend, I am a terrible jinx. I did not know I had these powers to cause LSU to lose by virtue of my snark, but here we are. To play it safe, I predict Purdue to come in, sweep LSU in a series of 10-0 decisions, and every pitcher to flirt with a no hitter. We are doomed.