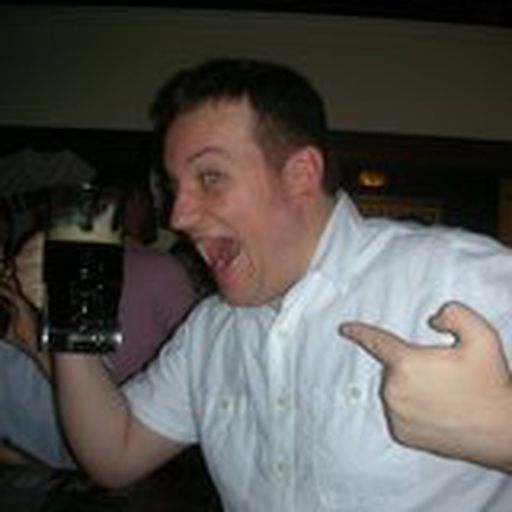 First time head coach in the COVID year taking over a terrible team....

… yeah, I don’t care that much. Last year was the learning curve. Let’s see what he does this year. If the problem persists, then its an issue, but he would get a warmup year even without the Zombie Season excuse.

Well, it is better than Pelini. It’s still not that good, but it’s nowhere near as awful as last season, which was in contention for the worst defense in school history.

… I was kind of surprised how bad the overall box score was. There wasn’t a whole lot statitical positives in a game that I thought LSU won fairly comfortably. I’m not too panicked by the final margin when they were up 18 near the start of the fourth quarter. Even the bad stat about the late game failure of the defense is still built on the fact LSU build a really big lead.

I’m honestly not negative (double negative alert! Does that make it a triple negative?) on this game. It’s a road win the SEC, and road wins are rarely entriely easy. State is likely the worst team in the West, but I think overall, we were more than a score better than State. If LSU plays better in the closeout, we’re talking about a relatively uneventful win with zero stress.

Falls from the ranks of the unbeaten hard

GeauxTiger's comment on Behind the Box Score: Mississippi St,

Behind the Box Score: Mississippi St